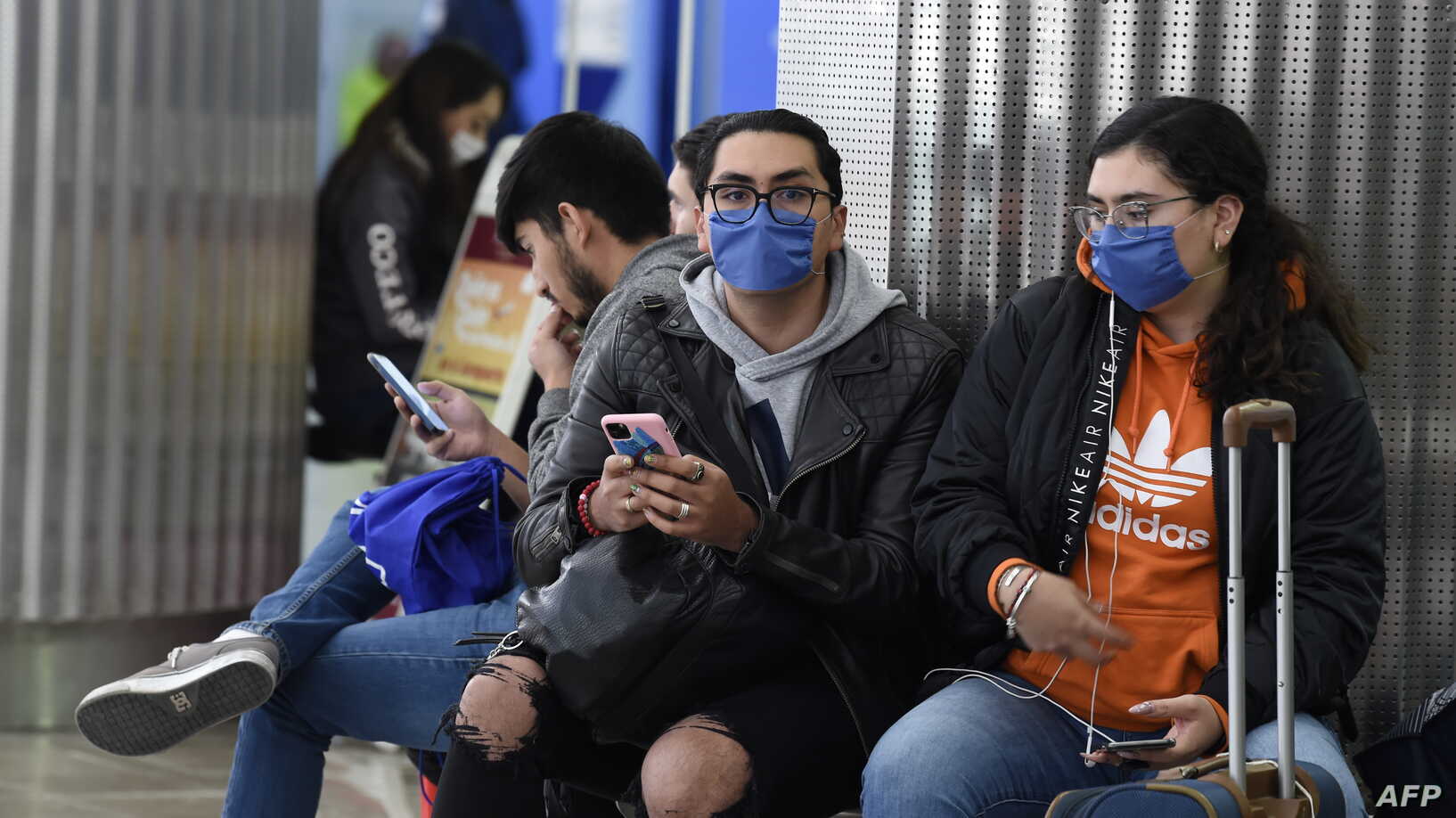 Mexico confirmed its fourth case of the new coronavirus on Saturday -- all linked to recent travel to Italy -- after a young woman tested positive for infection.

Health authorities said the 20-year-old from northern Coahuila state was carrying the virus without showing symptoms.

She had recently traveled to Milan and was now under isolation in her home, according to the state government.

Another eight people are being tested for suspected infection, authorities said.

The other three confirmed cases -- two men in Mexico City and one man in northern Sinaloa state -- are all believed to have visited northern Italy, authorities said Friday.

Italy has emerged as one of the global hotspots of the COVID-19 outbreak with more than 1,100 cases in cities across the country's north.

The virus has infected around 87,000 people and killed nearly 3,000 since it first emerged in central China late last year.