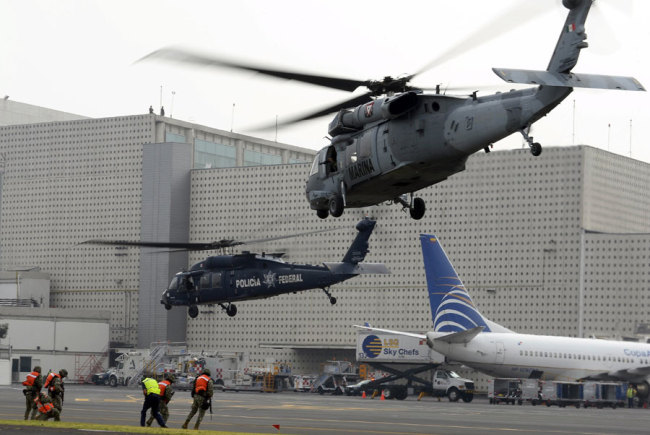 Mexican prosecutors said Sunday that they have extradited to the United States an associate of jailed drug lord Joaquin "El Chapo" Guzman.

Local media have identified the suspect as Jose Sanchez Villalobos, a financial operator and tunnel builder for the jailed Chapo.

Mexican authorities had said in 2012 they had detained Sanchez, who at the time was wanted in the US for cocaine trafficking.

Sanchez was handed over to authorities at a federal court in California, where he is wanted on organized crime charges.

The suspect extradited was known as "The Lord of the Tunnels" due to his underground mastery, which helped the Sinaloa cartel secretly move drugs into the United States.

Sinaloa kingpin El Chapo was also extradited in 2017 to the US, where he is serving a life sentence.

"US prosecutors determined that Jose S was the head of a criminal organization," a statement from the prosecutors' office said.