Mexican authorities said Monday they have started price-gouging investigations to sanction 420 businesses, including stores and funeral homes, for unfairly raising prices during the coronavirus pandemic. 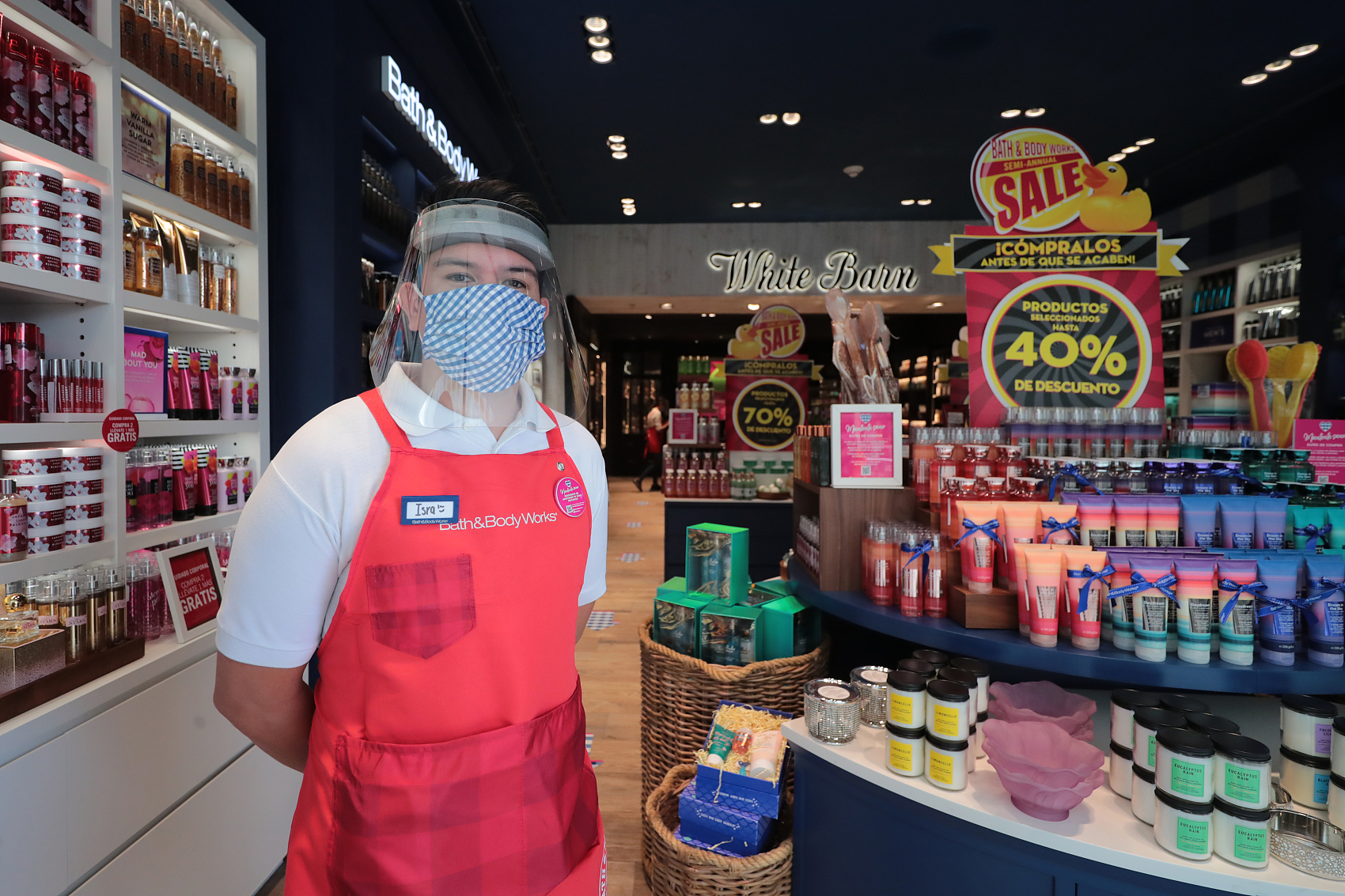 The consumer protection office said hundreds of grocery stores and retailers allegedly failed to respect posted prices or changed them, or charged too much for items including basic food stuffs as well as goods that are in high demand because of the pandemic, including rubbing alcohol, hand sanitizer and face masks.

Punishments for “unjustified price increases” can include fines and other administrative measures. Those to be sanctioned also include 63 funeral homes, many of which apparently did not respect prior contracts.

But authorities excused one of the most flagrant examples of price hikes, saying that a two- or three-fold increase in prices for bottled oxygen was largely the fault of consumers who bought supplies of the gas they didn’t need, just to have it on hand in case someone fell sick.

“This has to do with people who are not using the oxygen, they are buying it to have it home just in case, and that is making the gas more expensive, because there is a shortage of gas cylinders to distribute it,” said Ricardo Sheffield, the head of the consumer protection agency.

“They are being unreasonable consumers,” Sheffield said, arguing that “in the case of oxygen, they are some Mexicans with very high purchasing power, and they have the luxury of buying oxygen they do not use.”

A debate is continuing in Mexico about the country's extremely low level of testing; about 1.25 million tests have been performed in a nation of almost 130 million, meaning less than one percent of Mexicans have had a coronavirus test since the pandemic began.

On Monday, officials acknowledged that the level of testing had fallen even farther, to less than half of previous levels in recent weeks, but said that was because the number of overall cases was decreasing. Mexican government policy has been to test only those with significant symptoms.