WORLD Mexico mayor gunned down hours after being sworn in

Mexico mayor gunned down hours after being sworn in 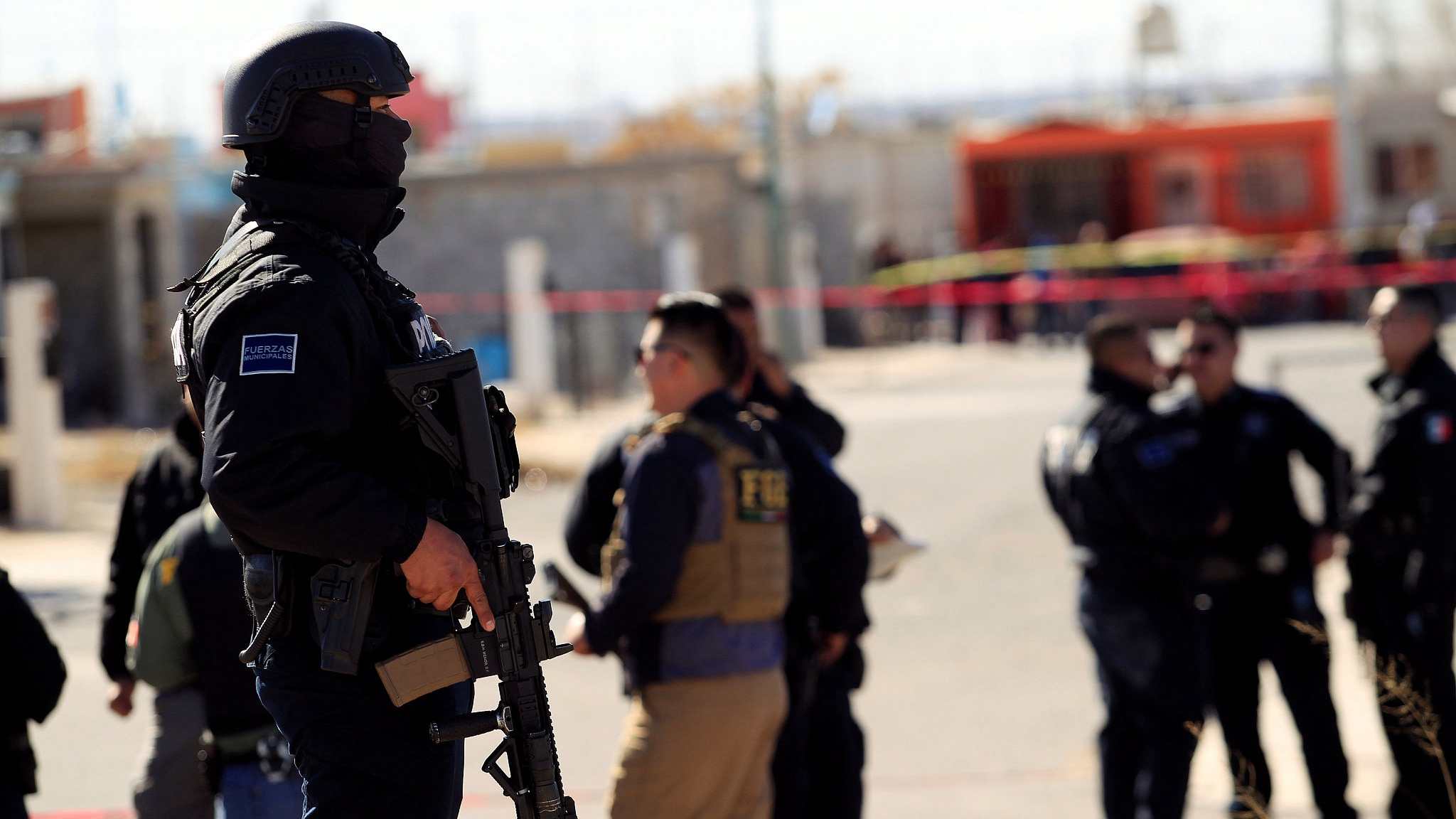 A mayor in Mexico was gunned down in Oaxaca. (Photo: CGTN)

A mayor in the southern Mexican state of Oaxaca was gunned down on Tuesday mere hours after being sworn in, the second mayor in the central American country to be killed in the last month, according to reports.

Alejandro Aparicio, the mayor of Tlaxiaco, was shot while on his way to the town hall for a meeting and was pronounced dead after being taken to hospital, reports said.

At least three other officials were injured in the attack. One of them later died of his injuries.

A 34-year-old man was arrested in connection with the shooting, CNN reported.