Mexico has passed the half-million mark in confirmed coronavirus cases. 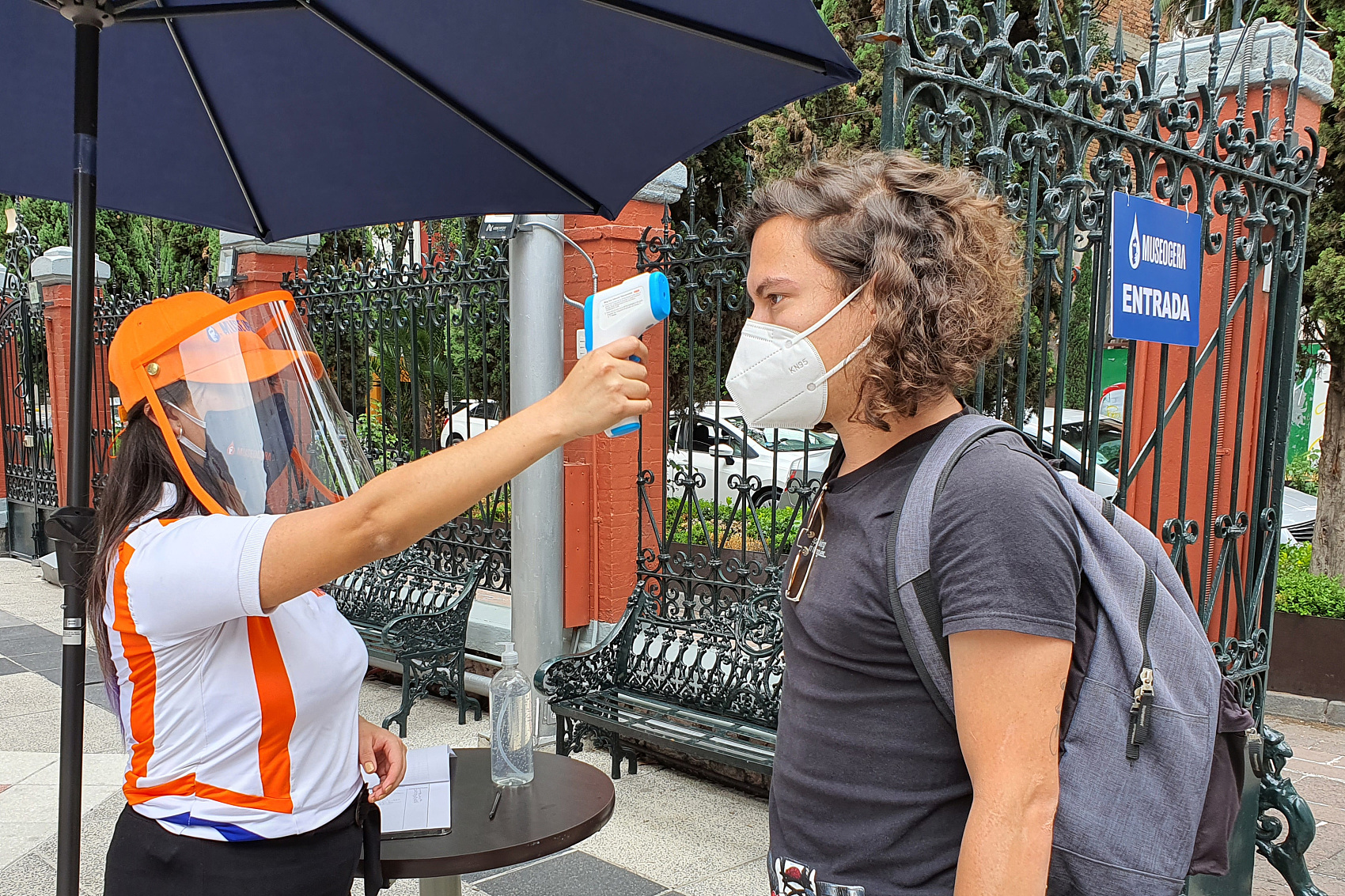 Experts agree that due to Mexico’s extremely low testing rates, those numbers are undercounts and that the real figures may be two to three times higher. With only about 1.15 million tests conducted to date in a country of almost 130 million people, less than 1% of Mexicans have been tested.