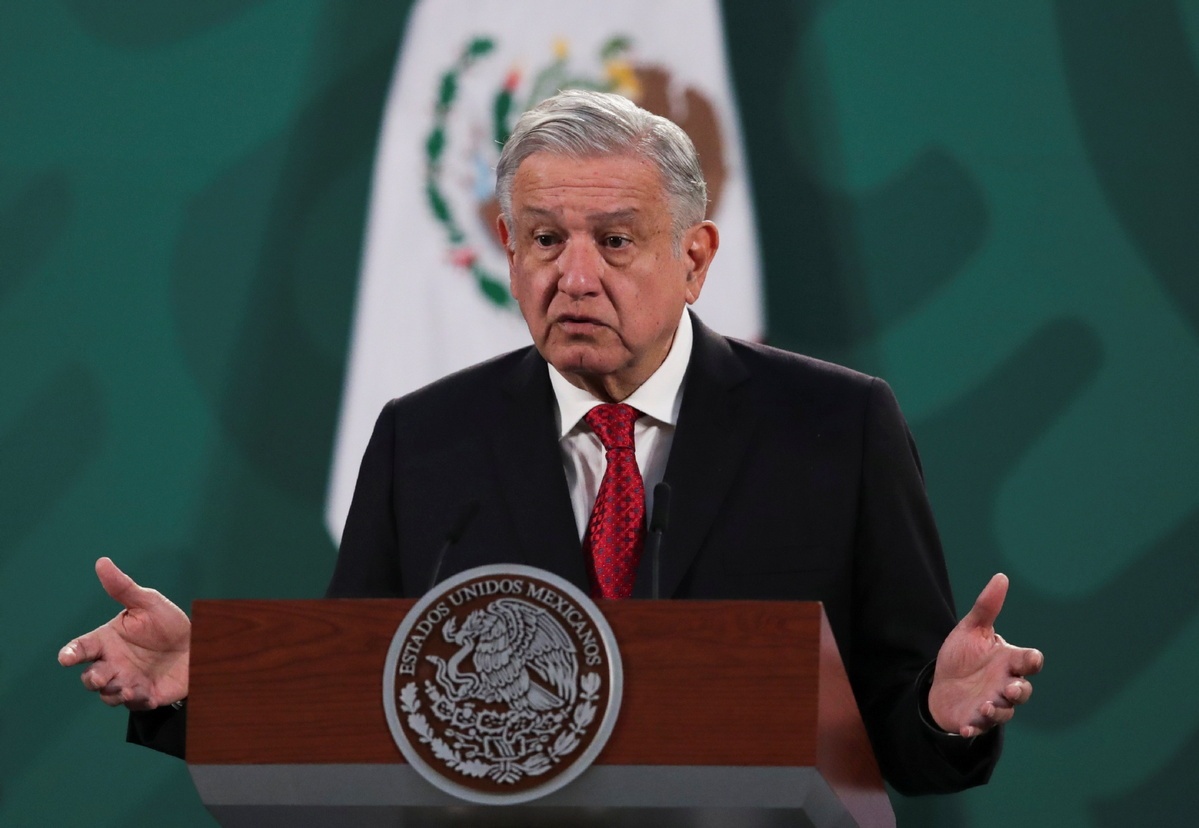 MEXICO CITY - Mexican President Andres Manuel Lopez Obrador said on Tuesday that he is hopeful the United States will be able to share COVID-19 vaccines once his counterpart Joe Biden meets a goal of inoculating 100 million Americans in 100 days.

Although a deal was not reached, Lopez Obrador said he and Biden agreed for teams from Mexico and the United States to study possibilities for sharing vaccines with Mexico.

"The possibility is not closed," Lopez Obrador told a news conference a day after a virtual meeting between the two leaders, referring to his request for the United States to help fill some of the gap in Mexico's vaccine supply.

"But it's subject to the decision to be taken by teams both in Mexico and the United States. They will decide if it's possible, and when," he added.

Prior to the meeting, the White House had said its priority was to inoculate all Americans.

Biden said last month that he was confident he could surpass his goal to administer 100 million COVID-19 shots during his first 100 days in office - a deadline of late April.

Lopez Obrador added that he and Biden had no disagreements over the matter, and that the two exchanged invitations to visit their respective countries.

The leftist leader also said he expressed support for Biden's plans for migration reform that could legalize the residency status of migrants living without documentation in the United States.

"They see him as the migrant's president," he said.

The two did not discuss Mexico's controversial electricity reform, although Lopez Obrador said he emphasized the energy sector as a priority.

A bill aimed at increasing state control of the electricity market has angered private businesses and could cause disputes with top trade partners.