Mexican Foreign Minister Marcelo Ebrard said on Sunday that the attorney general would consider litigation claiming that terrorism was committed against Mexicans in a shooting in El Paso, Texas, in which 20 were killed, including six Mexicans. 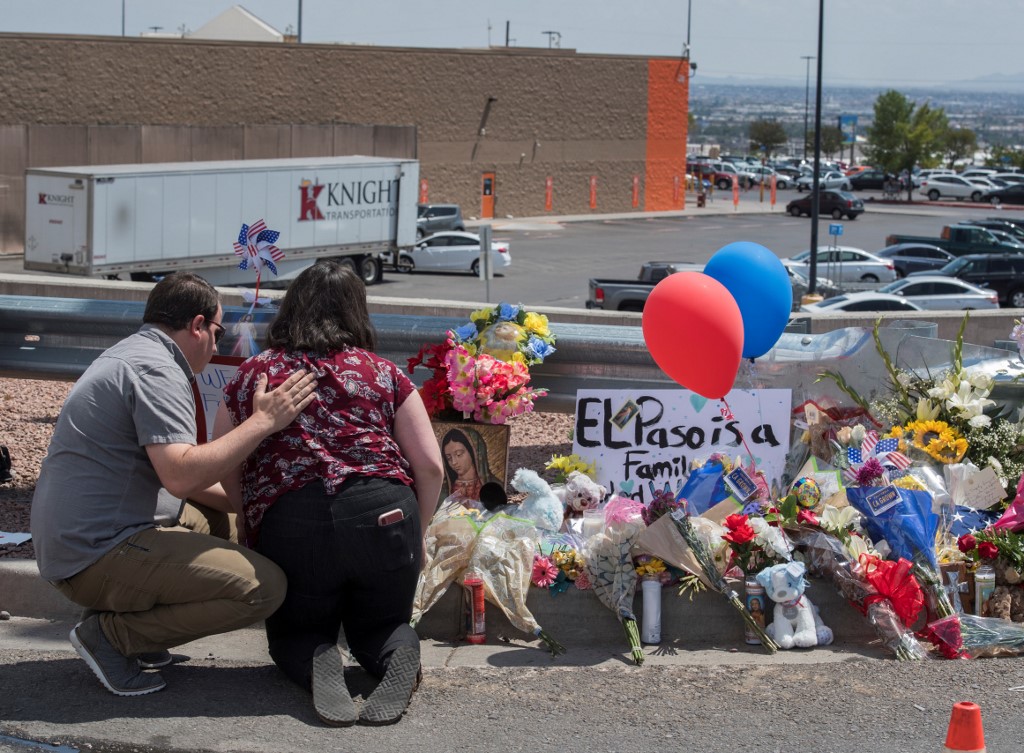 Ebrard said that such an action could lead to the extradition of the person responsible for the shooting. "For Mexico, this individual is a terrorist," he told a news conference.

Ebrard also called the shooting "a terrorist act" against Mexicans and urged the US government to "set a clear position against hate crimes."

Mexican President Andres Manuel Lopez Obrador said six Mexicans were among the 20 killed in the attack Saturday in the border city, and seven more were wounded.

The suspected gunman, 21-year-old Patrick Wood Crusius, was from a Dallas suburb more than 600 miles from where Saturday's shooting unfolded.

Crusius has been charged with murder offenses that can carry the death penalty, police said Sunday.