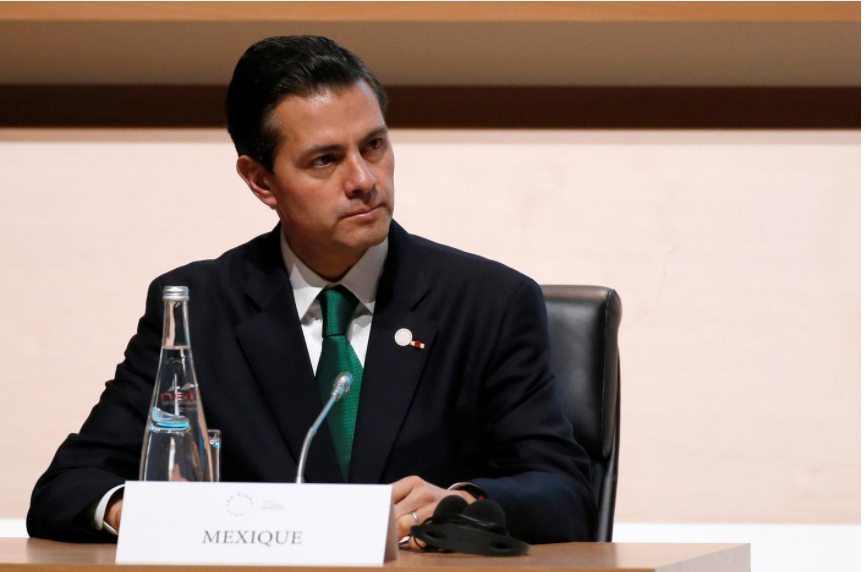 Mexican President Enrique Pena Nieto said on Thursday that he would send a contentious new security law to the Supreme Court for review after signing it, and would not make use of it until the tribunal has ruled on its constitutionality.

The law, which the government says sets out the rules under which the armed forces can operate in the battle with organized crime, has sparked fierce criticism by opponents who fear it could open the door to more abuses.

Acknowledging the concerns that have been stirred by the legislation, known as the Law of Internal Security, Pena Nieto stressed that the Supreme Court will have the final say.

“I‘m conscious this law that I will have to enact this afternoon is especially sensitive for the public life of the country,” he said. “For that reason, I will not issue an internal security declaration in the terms of this law until the highest court has decided on its constitutionality.”

The law was published in the government’s official gazette on Thursday afternoon.

Multiple human rights groups and international organizations, including the United Nations, have attacked the bill, mindful of cases of abuses by members of the military in Mexico over the past 11 years.

In an address to security forces, Pena Nieto framed the law as a critical tool to combat Mexico’s drug-related violence. 2017 is set to be the country’s deadliest year on record, as disputes between rival cartels fueled murders.

“The challenges confronting our country in this area are great, and they mean that we cannot pause, we cannot make mistakes and we cannot fail,” he said.

Critics of the law have cautioned that it could lessen the urgency to improve local law enforcement.

Pena Nieto reiterated his pledge to shift to a system of 32 regional police forces, rather than over 18,000 local units.