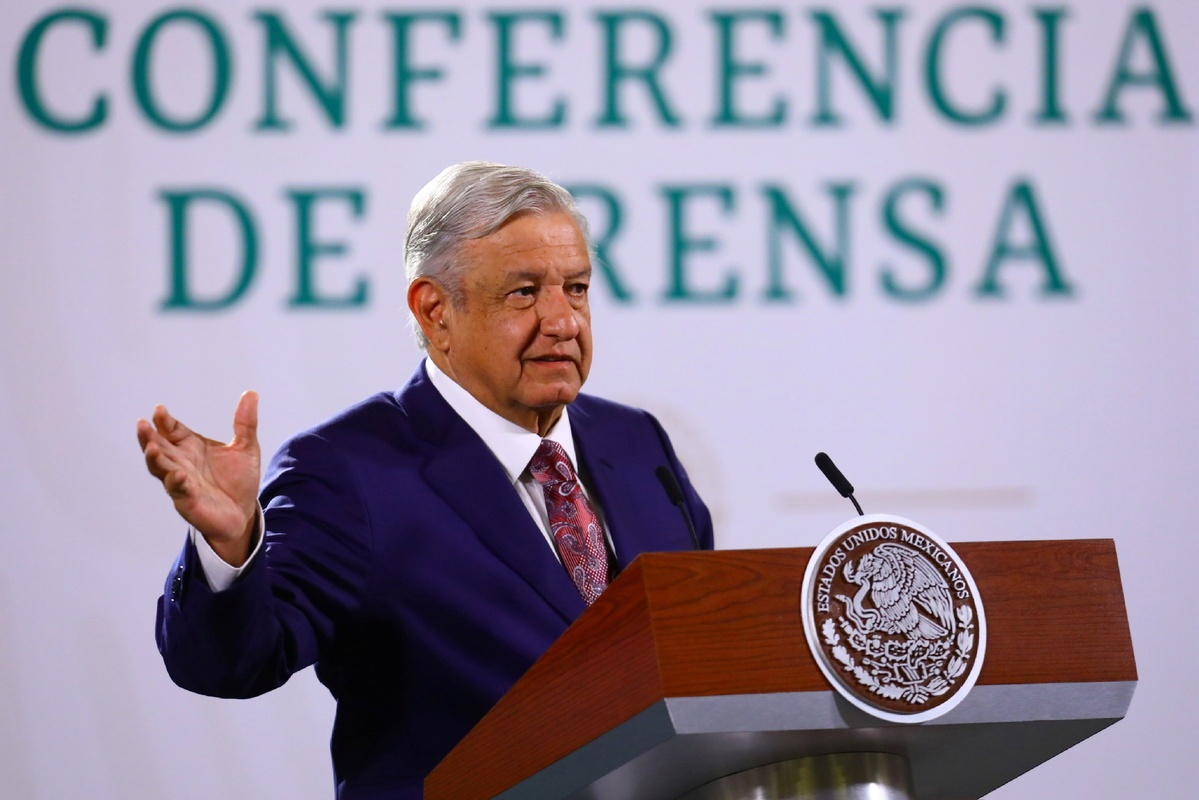 MEXICO CITY - Mexican President Andres Manuel Lopez Obrador said Monday that the apparent funding by the United States of an anti-corruption group critical of his government amounted to "interference."

"They have no reason to give money to these organizations. It's an interference in the public life of our country, and Mexico is an independent, free and sovereign nation," he told reporters.

Lopez Obrador said on May 7 that he had asked the United States to confirm whether it had given $1.8 million to the nongovernmental organization Mexicans Against Corruption since 2018.

The self-styled anti-graft crusader said Monday that he had yet to receive a response.

Lopez Obrador, a left-wing populist, has accused the NGO of links to opposition parties seeking to take control of the lower house of Congress in midterm elections to be held on Sunday.

"If the people who receive these resources acted with moral scruples, they would now be saying that they're going to change, that they're no longer going to accept this financing, but no," he said.

Mexicans Against Corruption has defended "the absolute legality" of its work in the face of criticism from Lopez Obrador.