WORLD Mexico reaches deal with US to cut crude output

Mexico reaches deal with US to cut crude output 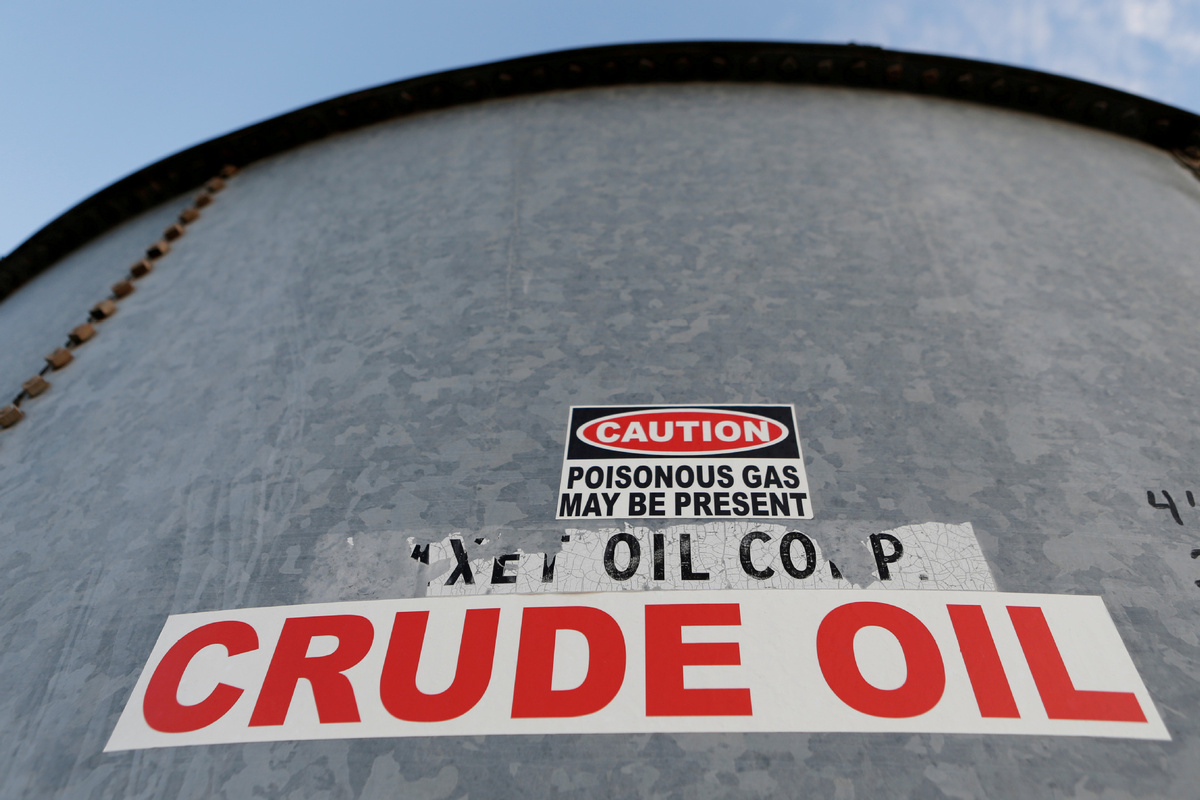 A sticker reads crude oil on the side of a storage tank in the Permian Basin in Mentone, Loving County, Texas, US Nov 22, 2019. (Photo: China Daily)

MEXICO CITY - The president of Mexico -- the lone holdout in an OPEC-led deal to cut crude production -- said Friday he has reached a deal with President Donald Trump to reduce oil output.

Mexico will cut production by 100,000 barrels per day (bpd), President Andres Manuel Lopez Obrador said, adding that it was Trump who reached out to him. "Trump communicated with us," he told a press conference.

Under the OPEC deal, Mexico was to cut its output by 400,000 bpd. But Mexico resisted, and wanted the reduction limited to 100,000. Lopez Obrador said Friday that Trump agreed to cut US production by 250,000 bpd "as compensation" for Mexico.