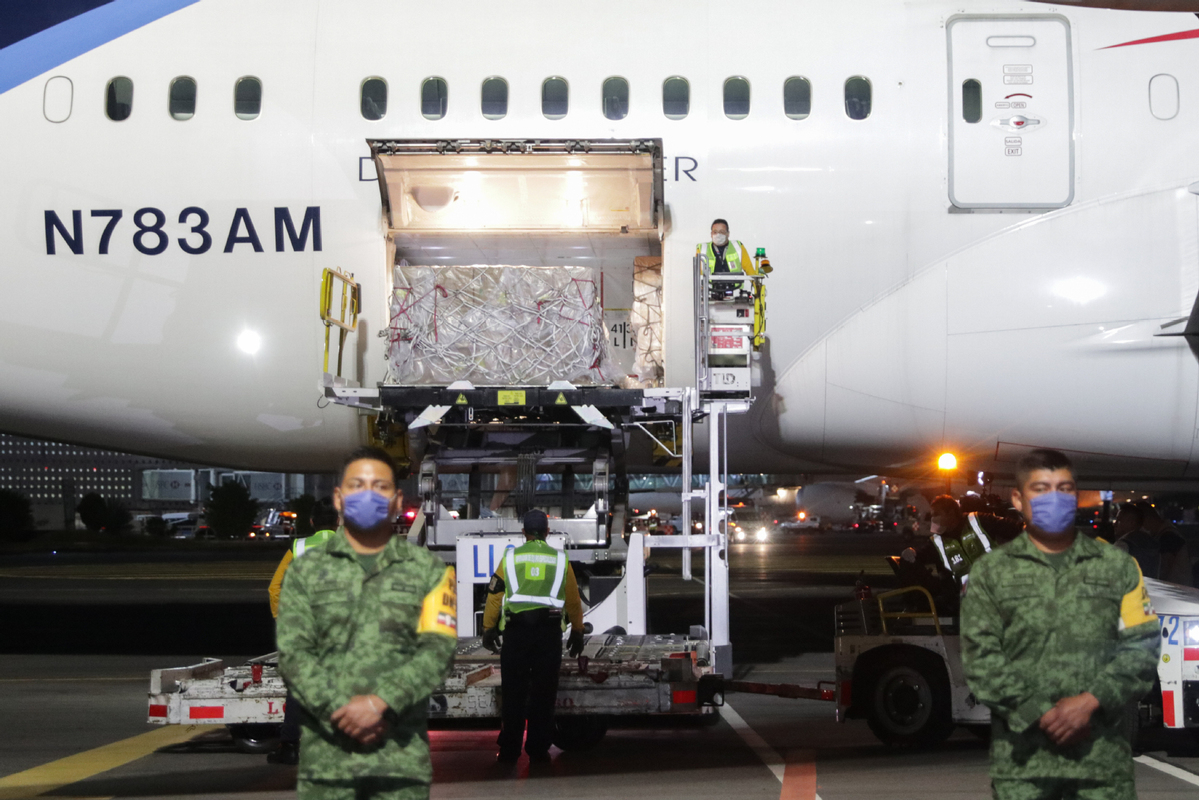 MEXICO CITY -- A shipment of 11 tons of medical supplies arrived in Mexico from China on late Friday to help the country address the COVID-19 pandemic, Mexican authorities said.

"The equipment will be distributed over the coming weekend," Ebrard said.

It was the second flight carrying medical supplies from China to Mexico.

According to the Mexican government, shipments of medical supplies from China are expected to arrive between two and four times per week, for a total of 20 shipments.