Mexico's foreign minister said Sunday the country would not accept a US proposal for steel and aluminum production under the new trade deal, saying it would leave Mexico at a disadvantage. 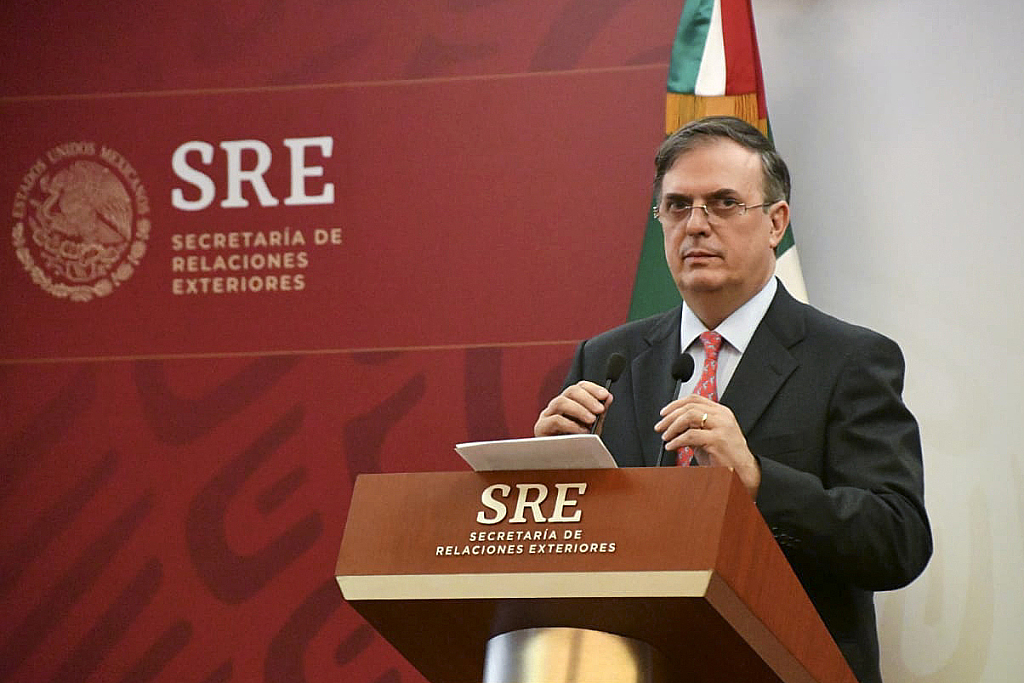 During a meeting with senators to discuss details of negotiations for the United States-Mexico-Canada treaty (USMCA), Foreign Minister Marcelo Ebrard said the US proposed that 70 percent of steel for automobile production come from the North American region.

The proposal would put Mexico "at a very great disadvantage," said Ebrard, because cars produced in Mexico also use components made in Brazil, Japan and Germany.

Ebrard said the Mexican delegation will ask at the next meeting of treaty representatives that the provision come into effect "more than five years" after the start of the trade pact, rather than immediately.

Mexico will also not accept "any term" for aluminum provisions, Ebrard said, because they do not have the resources to produce aluminum.

Mexico is one of the world's largest automobile exporters due to multiple brands -- including General Motors, Nissan, Fiat-Chrysler and Volkswagen -- building facilities in the country.

Ebrard's comments come just a few days after after Mexican President Andres Manuel Lopez Obrador said he would not accept a US proposal for supervisors to oversee the implementation of Mexico's labor reforms under the USMCA.

Mexico is the only country so far to ratify the new deal, negotiated at US President Donald Trump's behest to replace the 25-year-old North American Free Trade Agreement (NAFTA), which he considers "a disaster" for the United States.

In a bid to comply with its commitments under the new deal, which was signed in November 2018, Mexico has raised its minimum wage and passed labor reforms to give unions more power and workers more say in running them.

But US labor groups and opposition Democrats in the House of Representatives have voiced skepticism over the Mexican government's ability to enforce the new rules.

That has led to a drawn-out ratification process in the United States, where the trade deal now risks getting mixed up in Trump's ongoing impeachment drama and electoral politics heading into his 2020 re-election campaign.

Canada has said it will ratify the deal in tandem with the US.