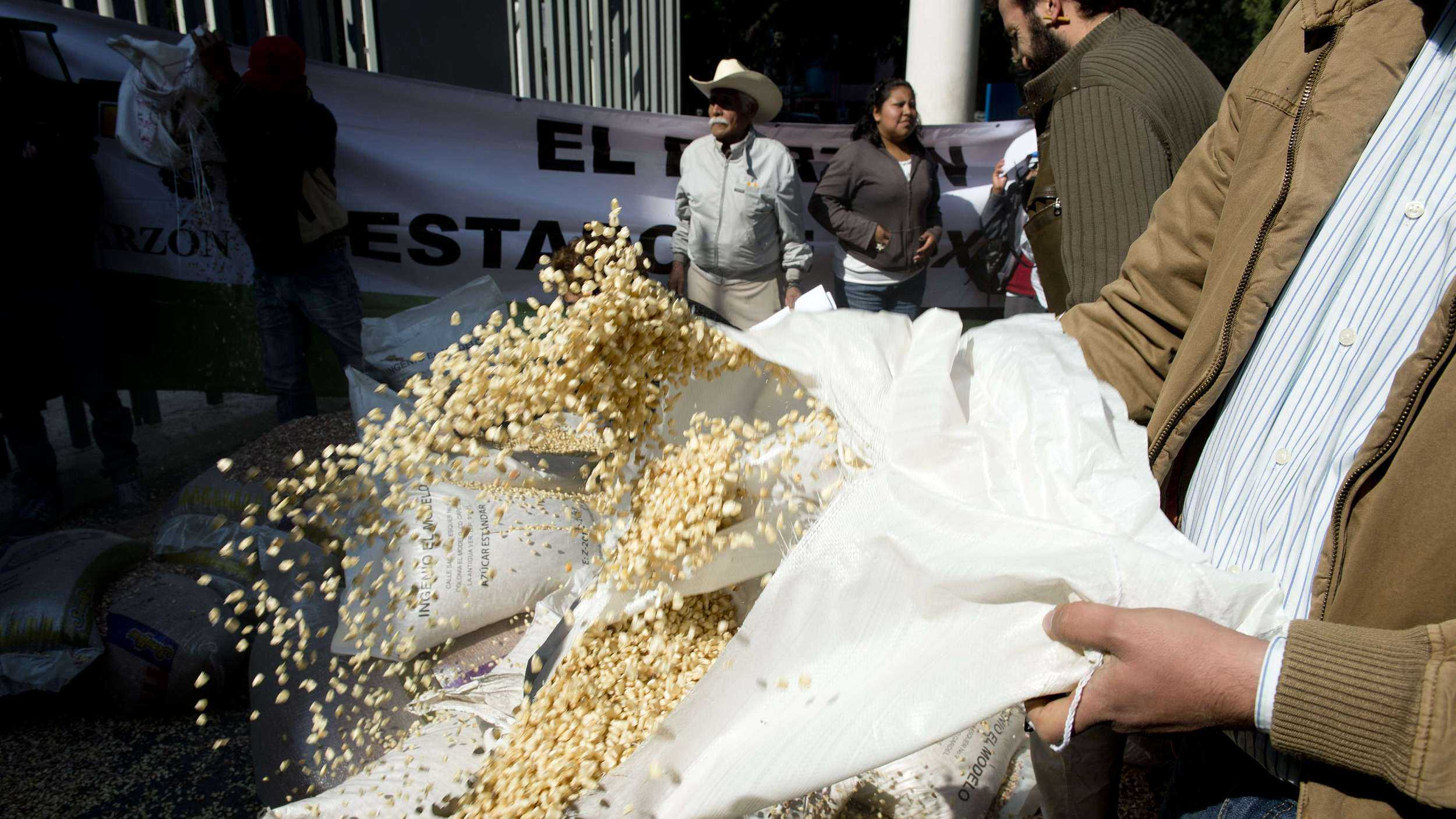 Mexico runs on corn, and has done for millennia.

The grain, which originates in Mesoamerica – modern-day Mexico – was known to the Aztecs and other indigenous people, who worked out the "nixtamal" process of turning the raw product into an edible food.

The country's production has grown by 84 percent in the past decade.

The country has dozens of types of corn that are endemic to the region, including blue, red and purple species, but its white corn dominates the market, as the basic ingredient in the country's ubiquitous corn tortilla.

It's this versatile flatbread which is the basis of much of the country's cuisine, including the world famous taco.

Meaning "plug" in Spanish, the taco, much like the country's corn, has broken through the international boundaries to world fame. They are eaten across the world, and in a variety of forms, but the original is the basic flatbread, in which fillings are held and eaten whole (always with the hands!).

Eaten at any time of day, and at any level of society, the taco is a vital aspect of Mexican culture, which has made its way not only into every kitchen, but has entered the dictionary of common parlance.

"They put cream on your tacos" in Mexican Spanish is to exaggerate wildly in one's storytelling, and with the all important sauces at the taquerias (taco restaurant) on every corner, there's a lot of opportunity to do so!

Both corn and the Mexican tortilla will be on display at the upcoming China International Import Expo in Shanghai, and with the country's output expected to grow by as much as 200 percent by 2040, Mexico's running on corn may also jump international boundaries.