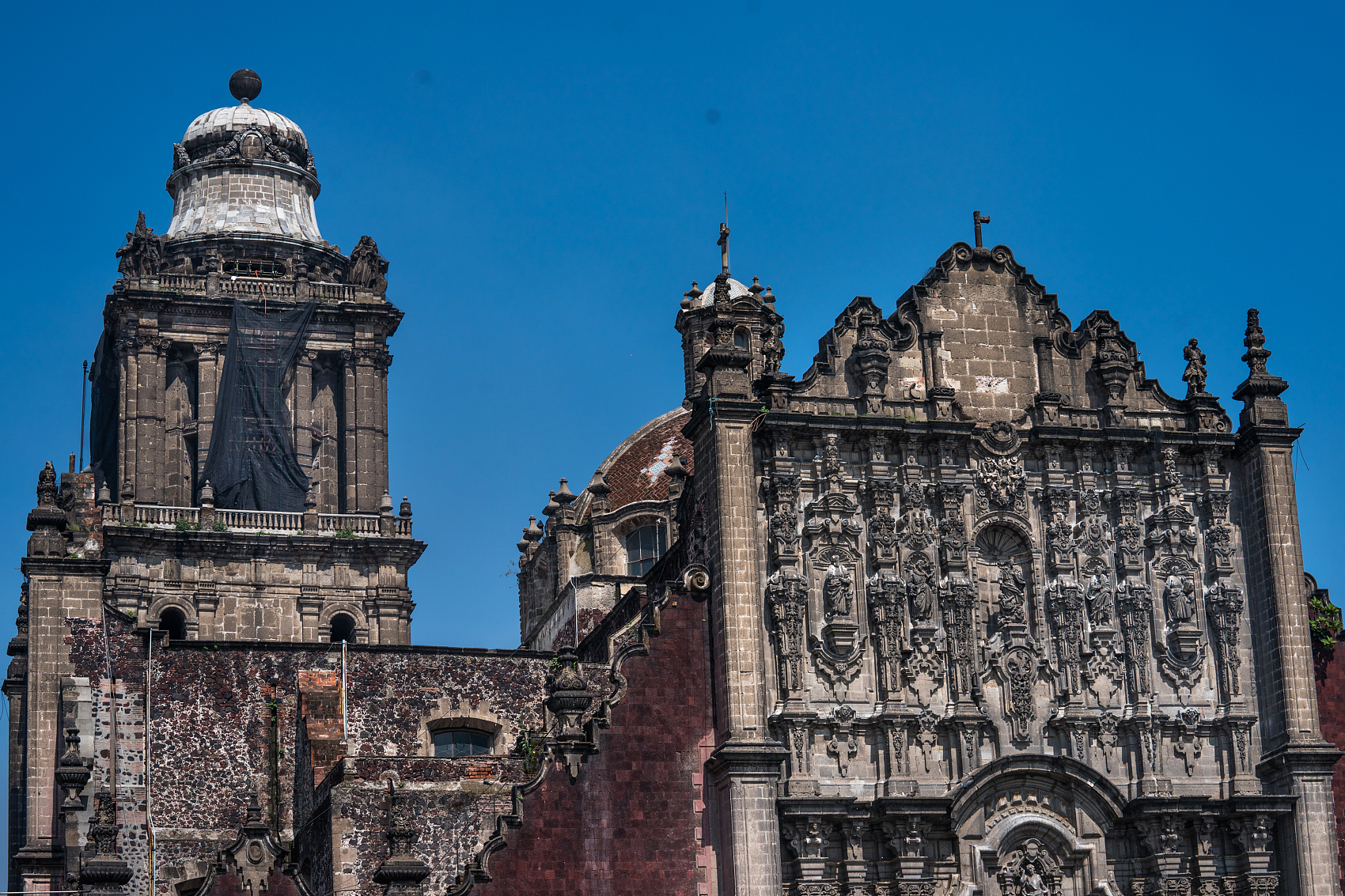 MEXICO CITY, May 19 (Xinhua) -- Mexico's economy is on track to see 5 percent to 6 percent growth in 2021, but concerned officials are keeping a close eye on inflation, President Andres Manuel Lopez Obrador said on Wednesday.

"That is the only thing we have to be careful of, inflation, that's the only thing," Mexico's president said at his usual daily press conference at the National Palace in Mexico City.

"The economy is heating up, it is growing, and we have to be careful that there is no inflation because people suffer a lot when there is inflation," added Lopez Obrador.

Mexico's year-on-year inflation in April accelerated to its highest level since the end of 2017, hitting 6.08 percent, more than double the autonomous Bank of Mexico's (Banxico) target rate of 3 percent.

Banxico has carried out an "adequate policy" regarding the benchmark interest rate, maintaining it at 4 percent, Lopez Obrador said.

"They are doing the right thing and we are confident that we will continue to maintain macroeconomic balances, and at the same time promote the development and well-being of the people," said the president.

The Mexican economy, the second largest in Latin America after Brazil, plummeted 8.2 percent in 2020 due to the COVID-19 pandemic, marking its worst performance since the 1930s.

The Ministry of Finance estimates economic growth of 5.3 percent this year as more people get vaccinated and productive activity picks up pace.