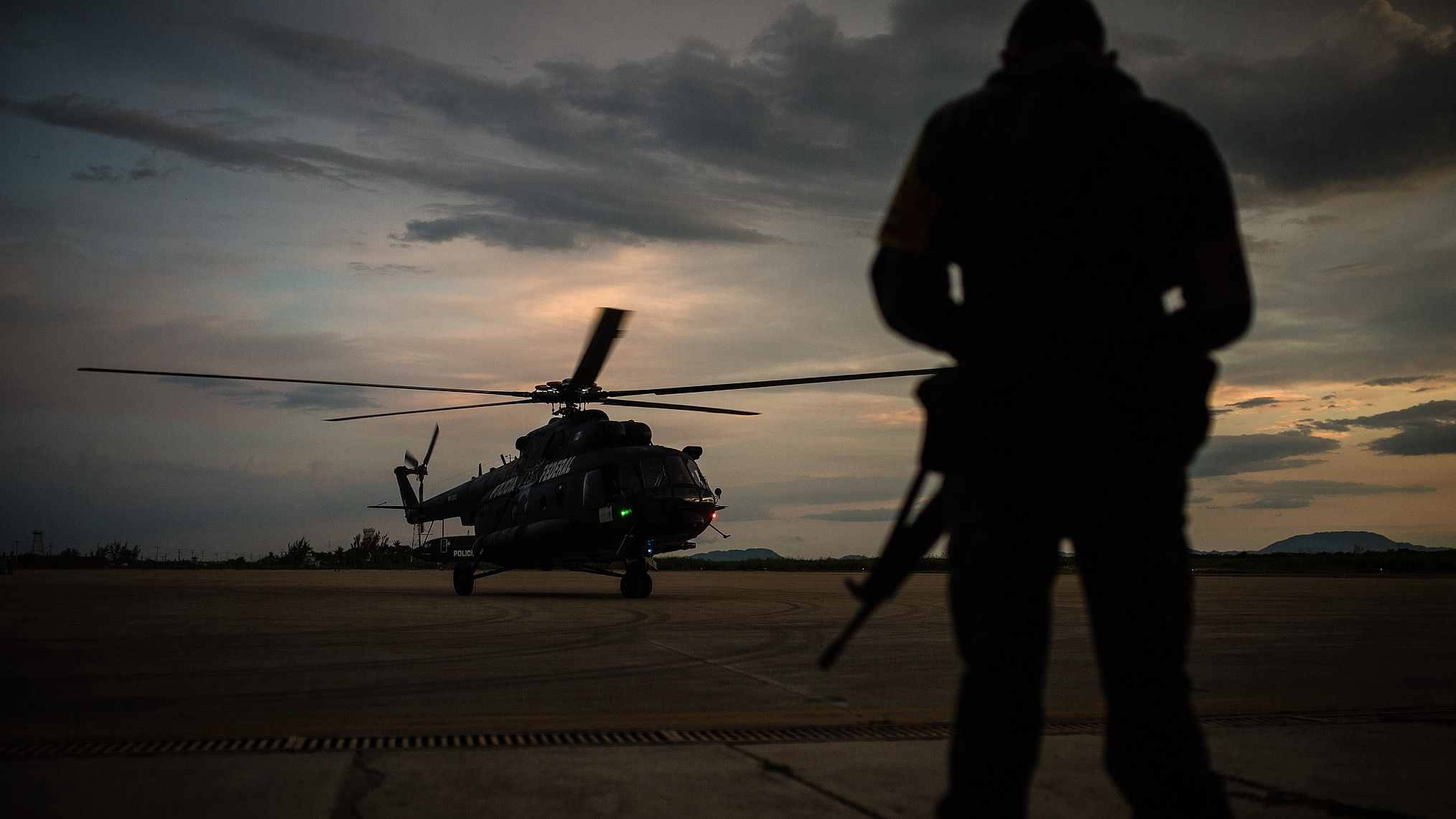 However, two civilians on the ground were killed in the crash.

The officials were en route to survey the aftermath of the 7.2-magnitude earthquake that hit the southern Mexican state earlier on Friday night.