WORLD Mexico's new leader: 'Nobody will threaten us' with wall

Mexico's new leader: 'Nobody will threaten us' with wall 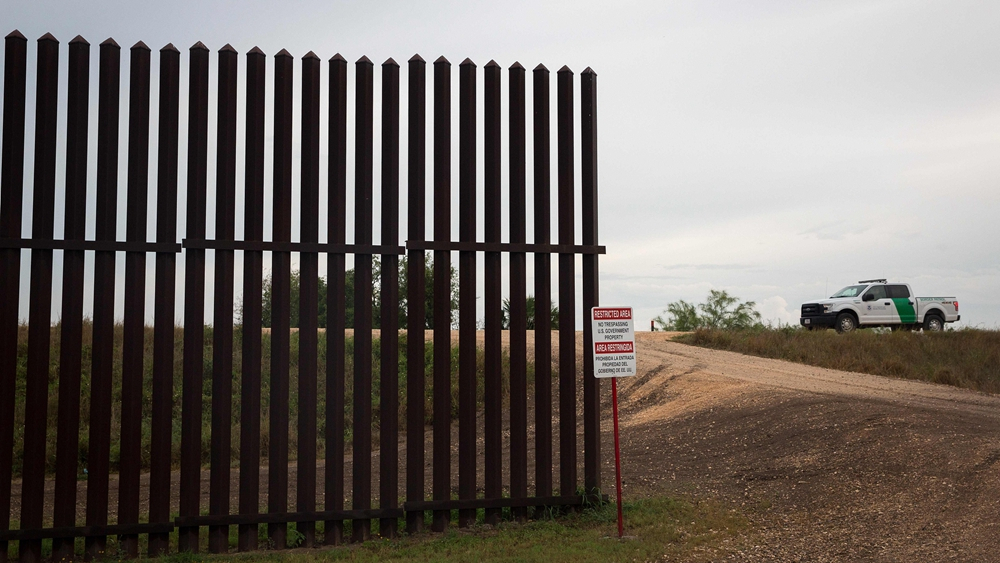 Mexico's President-elect Andres Manuel Lopez Obrador vowed Monday his country would not be threatened by a wall, in a thinly veiled rebuke to US President Donald Trump's jabs across the border.

"Mexico is going to become a power – and will change the balance of power. Nobody will threaten us that our borders will be closed or militarized," warned Lopez Obrador, who takes office on December 1.

"This will be possible because the country will grow and there will be jobs."

Trump campaigned on a promise to deport undocumented immigrants and build a new wall along its border with Mexico – which he said would be paid for by America's southern neighbor – to prevent arrivals of undocumented migrants, whom he has described as criminals.

Trump's explosive remarks cost him business contracts and fueled the worst diplomatic crisis in decades between the United States and Mexico.

On May 14, a senior US delegation led by Secretary of State Mike Pompeo met with Lopez Obrador in Mexico City. But the issue of the border wall was not addressed then or in letters that the Mexican president-elect later exchanged with Trump.

The US president has cited Mexico's record number of homicides last year as one of many reasons the United States needs a more secure border.