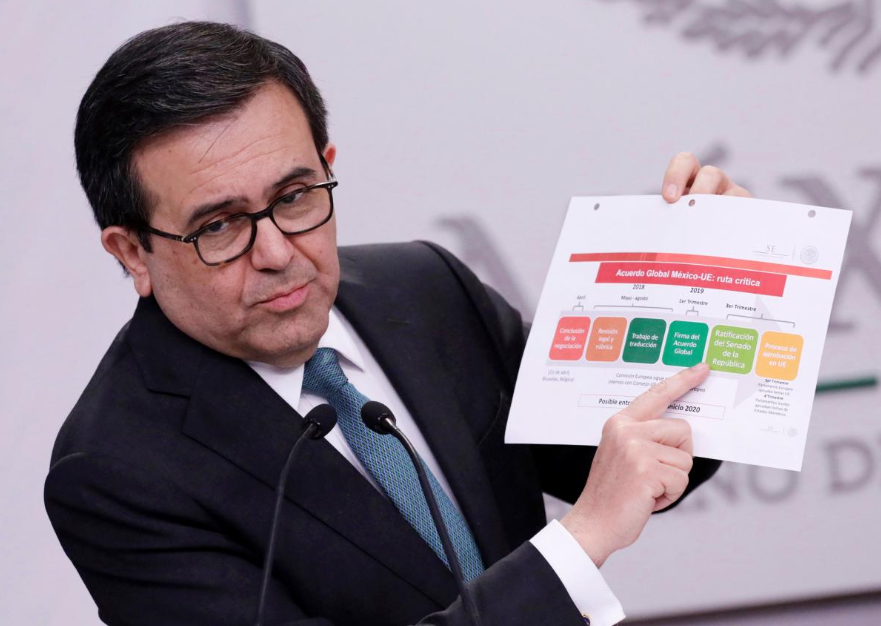 Mexico’s economy minister Ildefonso Guajardo said “all the issues” are on the table as talks between the United States, Canada and Mexico to rework the North American Free Trade Agreement (NAFTA) continued on Wednesday.

Canadian Foreign Minister Chrystia Freeland, US Trade Representative Robert Lighthizer and Guajardo are in Washington pushing to hammer out an agreement on NAFTA after more than eight months of negotiations.

Rules for the automotive sector have been the biggest stumbling block facing negotiators. Still, Guajardo said the countries are taking all factors into consideration.

“Obviously, in order to really solve an issue, you have to go more or less in groups of items,” he told reporters. “But all the items are on the table.”