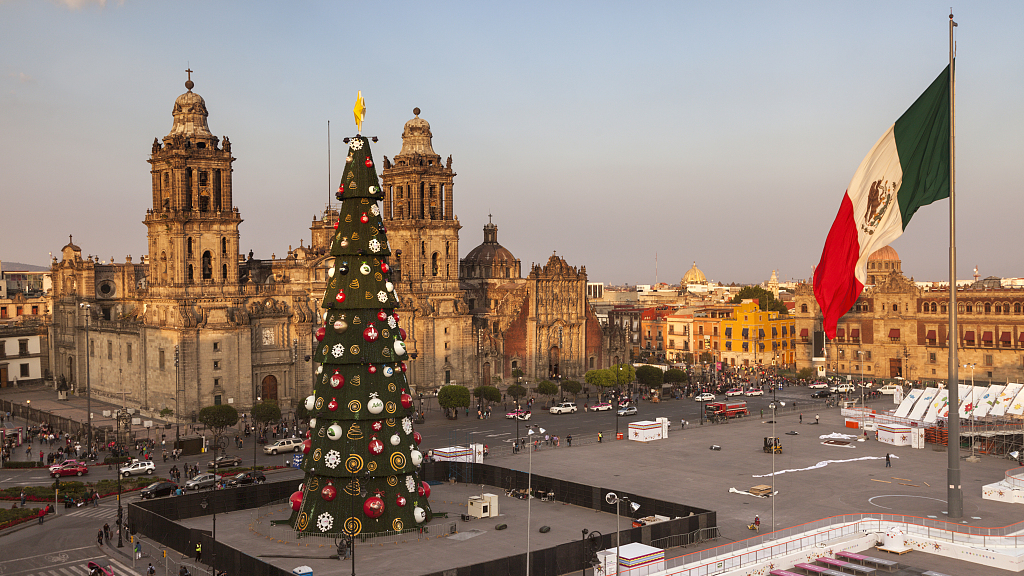 Negotiators working to close a new North American trade deal have made "good progress" but many elements are not yet resolved, Mexico's Deputy Foreign Minister Jesus Seade said on Friday.

Mexico approved the United States-Mexico-Canada Agreement (USMCA) this year, but US ratification has been held up by Democratic lawmakers, who have voiced concerns over the enforcement of labor and environmental provisions.

"We're working hard on all the issues, it's not easy," Seade, also Mexico's top negotiator for USMCA, told reporters in Washington, where he met with US counterparts.

"I'm confident this is going to be resolved, but we're working on it to get the best deal," Seade said, adding he had been in touch with Canada's Deputy Prime Minister Chrystia Freeland.

Steel has also emerged as a point of contention.

US Trade Representative Robert Lighthizer has made a last-minute demand for a revised definition of what would constitute North American steel under automotive rules of origin, calling for steel to be "melted and poured" in North America, according to industry sources familiar with the demand.

USMCA's auto rules of origin call for 70 percent of the value of steel and aluminum used in North American autos to come from the region. But the proposed version of the rules would allow imported slabs, for example from Brazil or China, to meet the standard after being rolled and processed in North America.

That would benefit US and Canadian producers that operate integrated mills making steel from iron ore.

However, the inclusion of this demand could slow down the negotiations, said one person familiar with the talks, adding: "This is something that could prove contentious for Mexico and Canada."

A spokesman for the US Trade Representative's office could not be reached for comment.