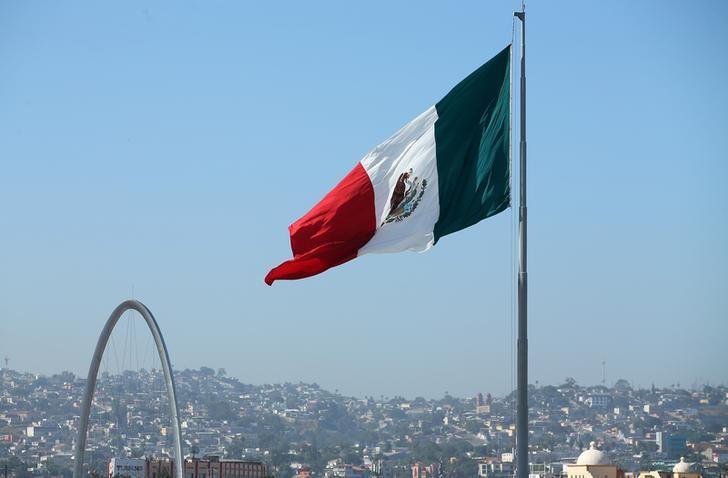 The video posted online this weekend shows the two agents, part of the attorney general’s organized crime unit SEIDO, kneeling and with their hands tied.

One reads a script in which he blames top government officials for ordering arbitrary arrests, theft, the torture of suspects and raping of women and children. He also warns that more agents will be kidnapped.

The description of the video on YouTube says the Jalisco New Generation Cartel was behind the kidnapping, but Reuters was not able to confirm that.

The two agents have been missing since Feb. 5 while on vacation in the Pacific coast state of Nayarit, the attorney general’s office said in a statement late Sunday.

The state is one of the areas reportedly dominated by Jalisco New Generation, one of Mexico’s most powerful cartels.

“The institution will spare no effort or resources in locating the missing agents,” the attorney general’s office said in the brief statement.

It provided no further information on who was behind the kidnapping or the video.