Mexico seeks at least 3.5 million more COVID-19 jabs from US

Mexican President Andrés Manuel López Obrador said Monday that he discussed the reopening of the U.S.-Mexico border, immigration and cooperation in facing the COVID-19 pandemic in a call with U.S. Vice President Kamala Harris. 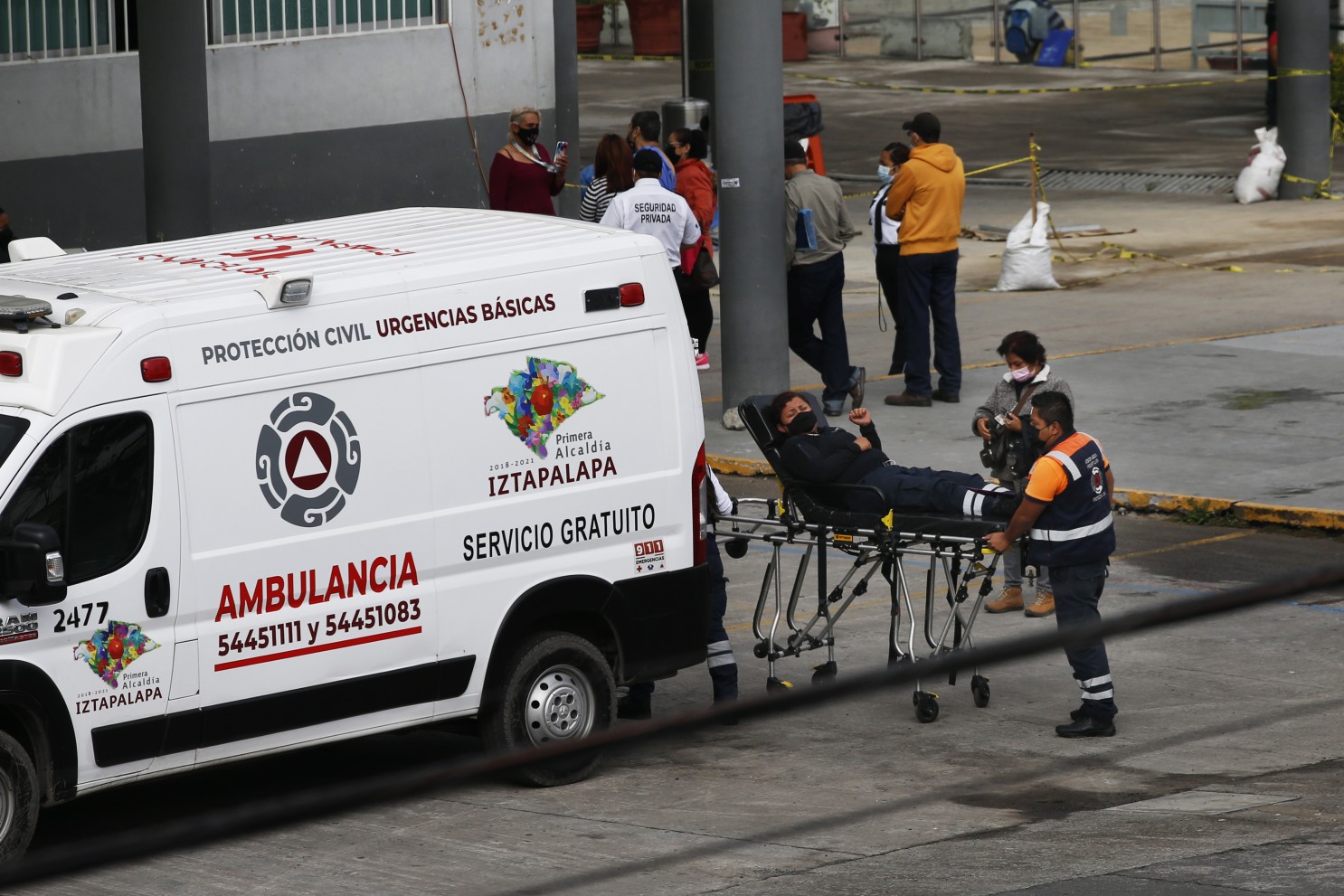 The president did not provide additional details of their discussions in a brief message he put out on Twitter afterward.

Earlier Monday, López Obrador had said Mexico would ask the United States to send at least 3.5 million more doses of coronavirus vaccine as the country faces a third wave of infections.

López Obrador said the U.S. government had initially offered the Moderna vaccine, but Mexican health authorities could not get the necessary approvals in time so now they are considering Pfizer or another approved vaccine.

Mexico has vaccinated more than 50 million people with at least one dose, representing about 56% of the adult population. It has received 91.1 million doses of five different vaccines.

López Obrador said he would also talk about immigration and the need to reopen the shared border to nonessential traffic.

“I am going to propose today that it can be shown to not pose any risk to the population,” López Obrador said.

Last month, authorities in the U.S. and Mexico decided to extend the closure to at least Aug. 21. Caseloads in both countries of the fast-spreading Delta variant have only increased since.

Mexico is seeing more than 20,000 reported infections per day.