Mexican customs authorities said Wednesday they have seized almost 500 pounds (220 kilograms) of a chemical used to make the synthetic opioid fentanyl at a cargo terminal at the Mexico City airport. 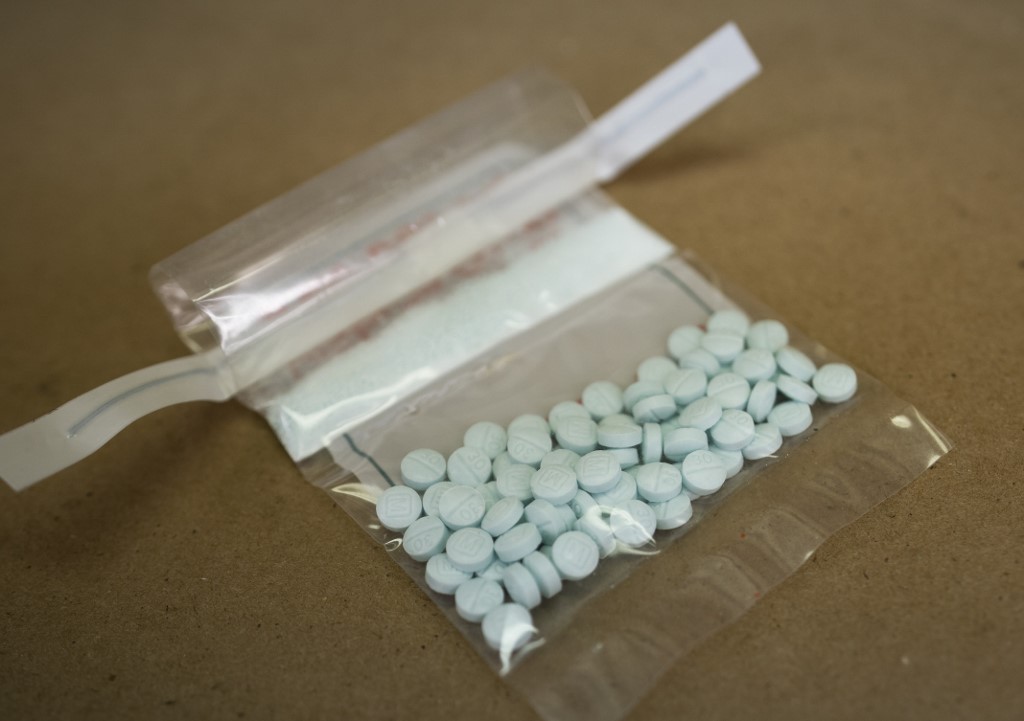 The six plastic drums of fentanyl precursor came on a flight from Spain, an unusual source for the drug. Authorities said the shipment was detected by a trained dog.

It was another sign that Mexican traffickers may be having a harder time getting their hands on fentanyl and precursors from their usual suppliers in Asia.

Mexican cartels have traditionally received bulk shipments of the powerful synthetic opioid, or the precursor chemicals used to make it, from Asian countries in shipping containers. But lockdowns due to the coronavirus pandemic appear to have temporarily dampened that source.

The U.N. Office on Drugs and Crime said in a report in March that “there are reports that the reduction in trade from South-East Asia has limited the supply of chemical precursors in Mexico, where it seems to have disrupted the manufacture of methamphetamine and fentanyl.”

So far this year, Mexico has seized two shipments of medicinal fentanyl in glass capsules, suggesting they may have been diverted from a lab, pharmacy or hospital.

Mexican traffickers usually perform final chemical steps to make fentanyl, cut it and press it into counterfeit pills, and smuggle it into the United States. Traffickers have also been mixing fentanyl into heroin to make it stronger.