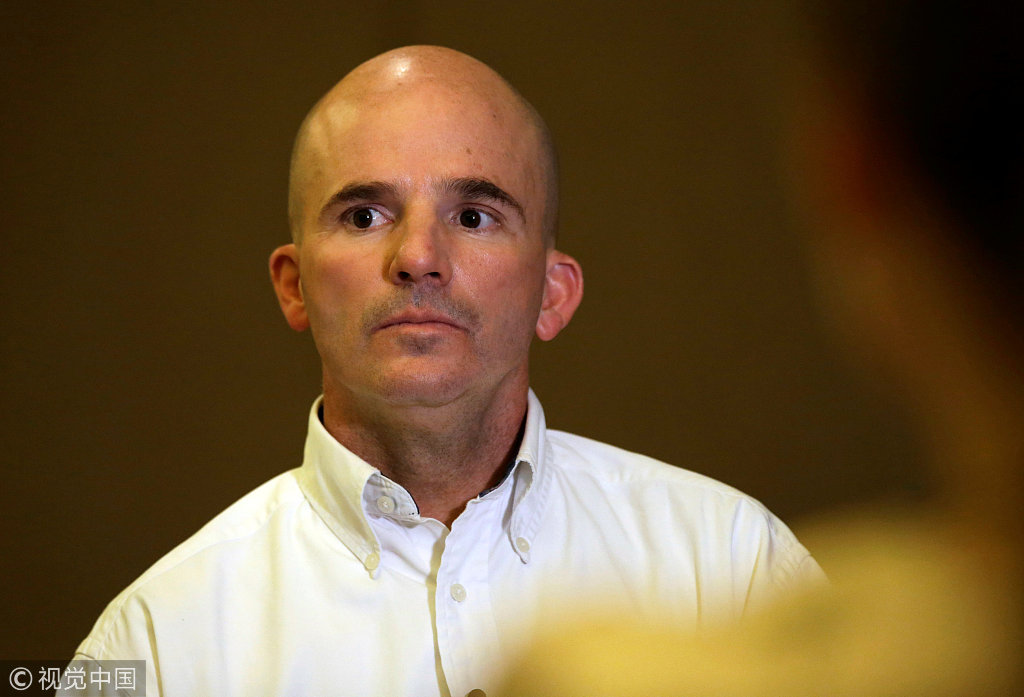 "Mexico and South Korea agreed ... to promote bilateral economic cooperation even more, and to work together to fight against increasing trade protectionism worldwide," the ministry said.

The ministers also reaffirmed their commitment to "macroeconomic policies that promote stability and fiscal discipline."