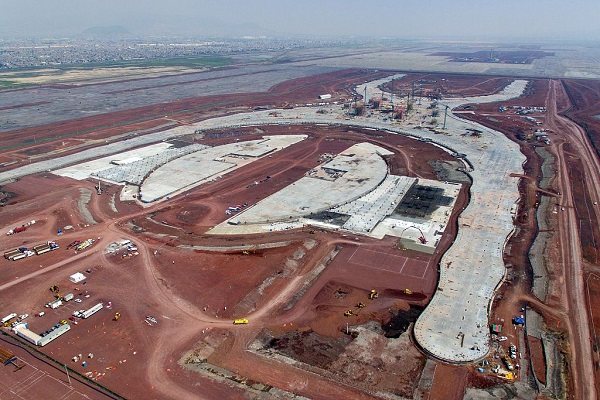 The project of 13.3 billion U.S. dollars was 30 percent complete and was the main infrastructure project under the government of former President Enrique Pena Nieto.

"Construction work is officially suspended on that airport (in Texcoco), and negotiations on the early termination of the contracts has begun," Jimenez Espriu told a Thursday morning press briefing.

President Andres Manuel Lopez Obrador has announced the revised plan of the project, saying the international airport project was costly and plagued with corruption.

The Mexican president has said two additional runways will be built at the Santa Lucia military airport to expand it into a commercial airport, with funds planned in the 2019 federal budget.

In addition, there are plans for modernizing AICM and the Toluca airport.