WORLD Mexico to overcome US tariffs on steel, tomatoes: president

Mexico to overcome US tariffs on steel, tomatoes: president 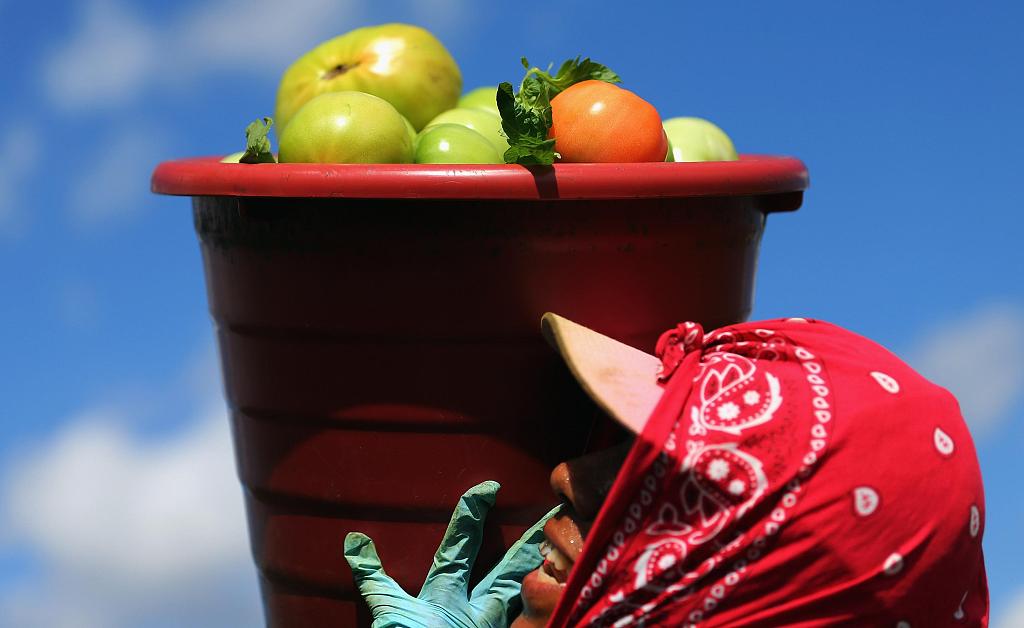 Mexico will take necessary steps to tackle trade issues with the United States, said the president in a daily press conference.

The U.S. Department of Commerce announced Monday that it will impose anti-subsidy duties on structural steel products from Mexico, as a result of an investigation initiated on Jan 4.

Lopez Obrador slammed the new measure as "completely unfair," saying that they are not directly related to the recently agreed United States-Mexico-Canada Agreement, nor to the current tariffs on Mexican steel and aluminum.

The U.S. Department of Commerce imposed a 17.5-percent tariff on Mexican tomatoes in early May, after the two countries failed to revise a bilateral agreement that previously ended a U.S. anti-dumping probe.

Tomato is one of Mexico's top three agricultural exports, after beer and avocado.