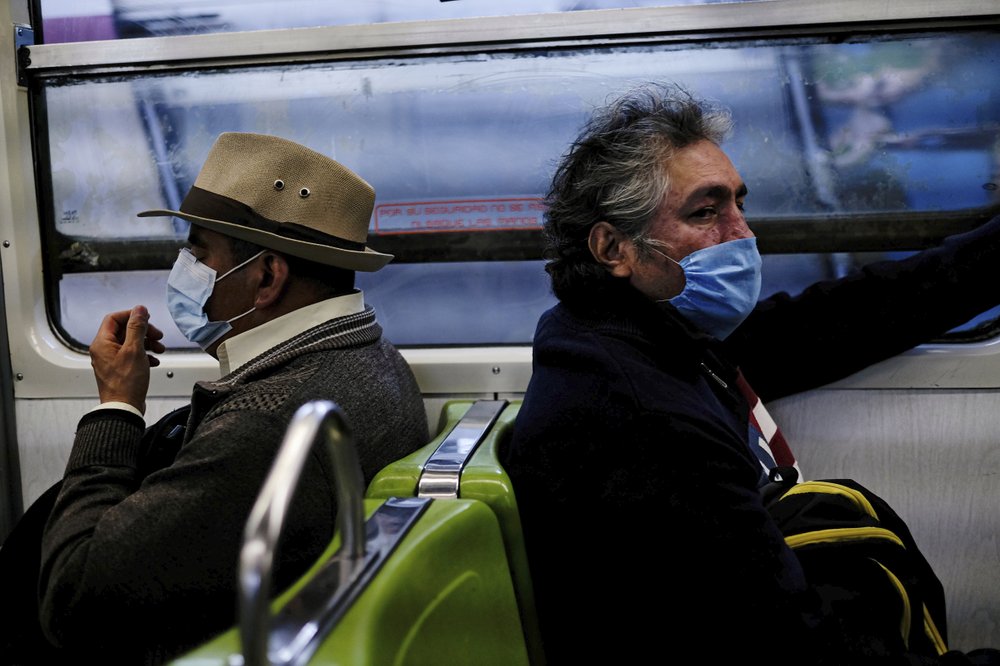 Andrés Manuel López Obrador says he spoke with Trump about Mexico’s request to purchase the machines, relatively few of which are available in Mexico.

López Obrador says on Twitter that Trump “guaranteed me that by the end of this month” Mexico could buy 1,000 ventilators and possibly more.

López Obrador calls it a “new gesture of solidarity with Mexico.” He says he suggested a meeting with Trump in June or July to personally express the country’s appreciation.

Such a visit would be unusual, especially if it implied the Mexican leader would travel to the United States. López Obrador has eschewed trips abroad since he took office in December 2018.