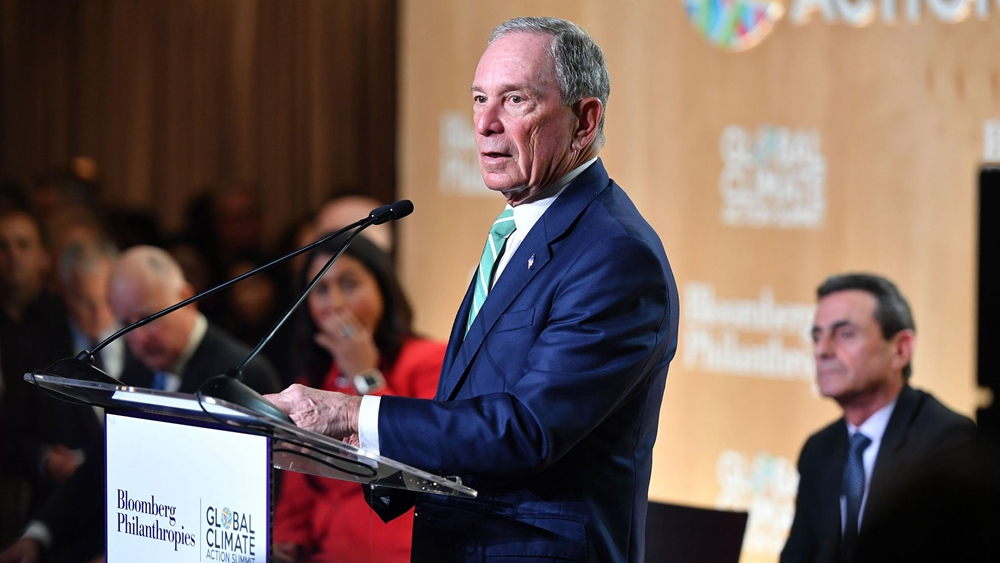 Former New York City Mayor Michael Bloomberg rejoined the Democratic Party on Wednesday, going back to his political roots weeks before the November 6 congressional elections and amid speculation that he might run for the White House in 2020.

Bloomberg, the billionaire founder and chief executive of global media company Bloomberg LP, said in a post on social media he was re-registering as a Democrat, citing a potential constitutional crisis under Republican President Donald Trump, a fellow New York businessman.

"At key points in US history, one of the two parties has served as a bulwark against those who threaten our Constitution. Two years ago at the Democratic Convention, I warned of those threats," Bloomberg wrote in post on Instagram.

"Today, I have re-registered as a Democrat – I had been a member for most of my life – because we need Democrats to provide the checks and balance our nation so badly needs."

Bloomberg, 76, was a longtime Democrat who became a Republican before running for mayor of the largest US city in 2001. He left the Republican Party to become an independent in 2007 and served three terms as New York's mayor, stepping down in 2013.

He has considered running for president in the past as an independent but never did. The Guardian newspaper reported in August that he was considering running in 2020 as a Democrat.

Representatives for Bloomberg could not be immediately reached for comment on Wednesday.

Democrats are aiming to pick up 23 seats in the House to win a majority in the lower chamber, something political analysts have said is more likely than gaining an edge in the Senate.

Taking control of either chamber would give Democrats leverage to oversee Trump and his administration, including the ability to hold hearings and subpoena officials.

Bloomberg has used his fortune, which Forbes magazine has pegged at $51.8 billion, to push a number of liberal causes including efforts to tackle global warming and gun-related deaths.