Michael weakens to tropical storm after day of havoc in Florida

Michael weakened to a tropical storm Thursday after wreaking havoc along Florida's Gulf Coast, flooding homes and streets, ripping away roofs and snapping trees and power lines as it roared ashore as a raging Category 4 hurricane. 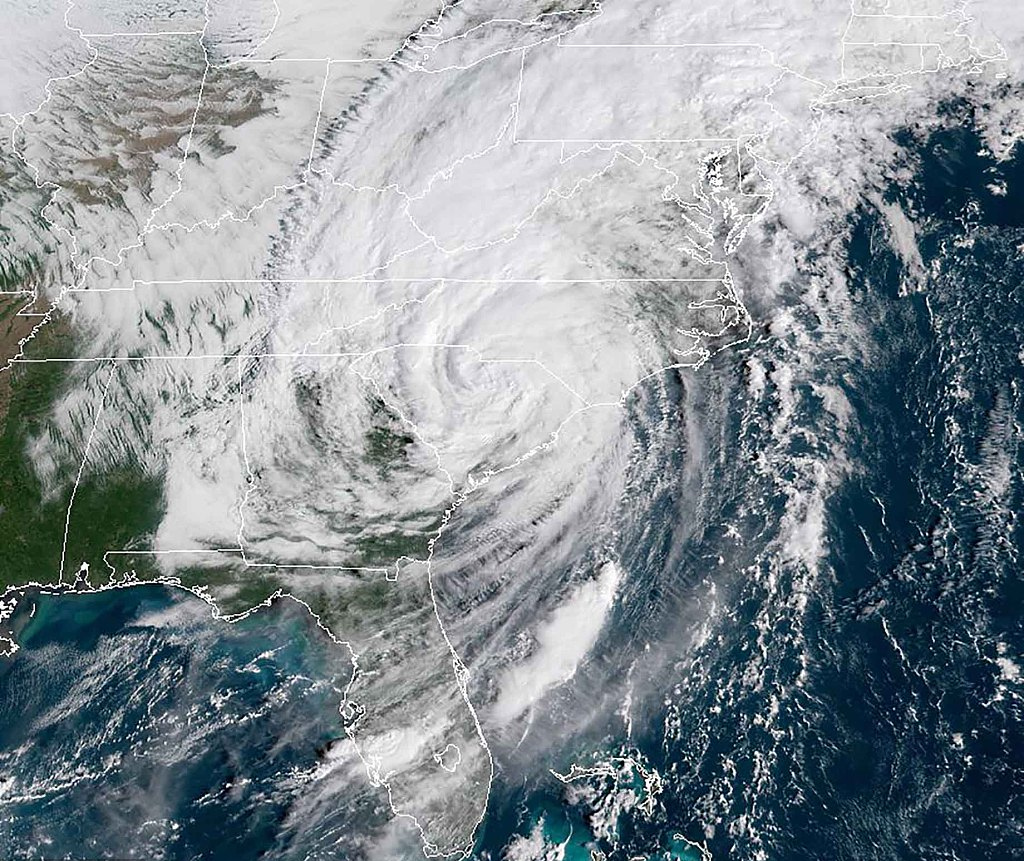 Two deaths were blamed on the hurricane -- one in Florida and one in Georgia as the storm raced across the neighboring state, heading northeast.

Michael remained dangerous even though it weakened over the course of Wednesday afternoon and evening. 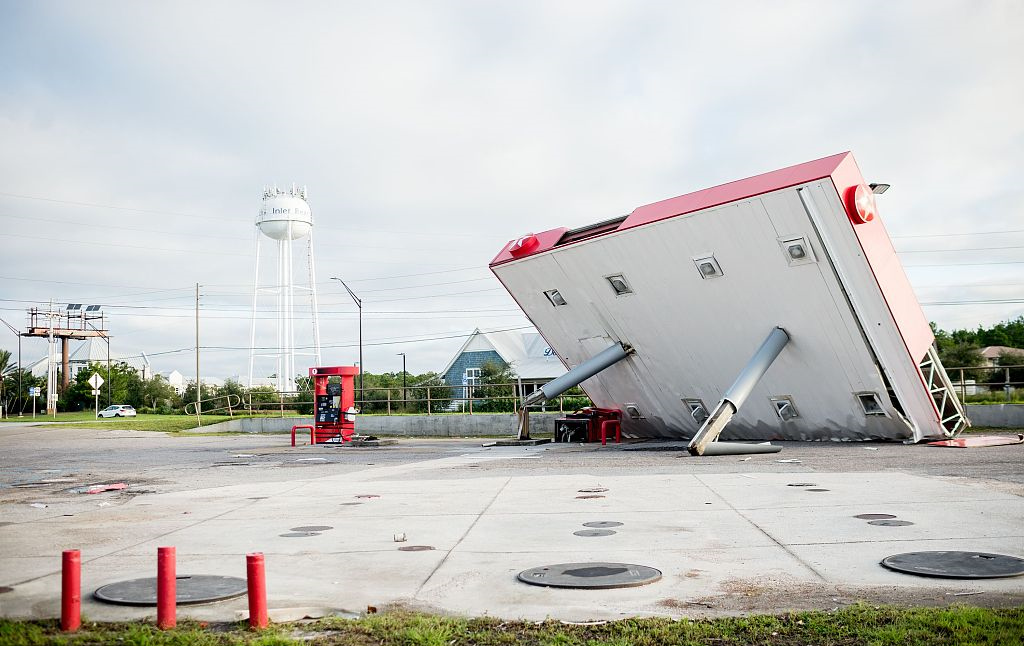 Around midnight (0400 GMT Thursday) it was downgraded to a tropical storm as it barreled across central Georgia, still dumping torrential rain and packing 60 mph winds. These eased steadily overnight, to 50 mph just before dawn.

On its current track the storm is headed for the Carolinas, where cities and towns are still recovering from Hurricane Florence last month.

In Florida, pictures and video from Mexico Beach -- a community of about 1,000 people where Michael made landfall around midday Wednesday -- showed scenes of devastation, with houses floating in flooded streets, some ripped from their foundations and missing roofs. 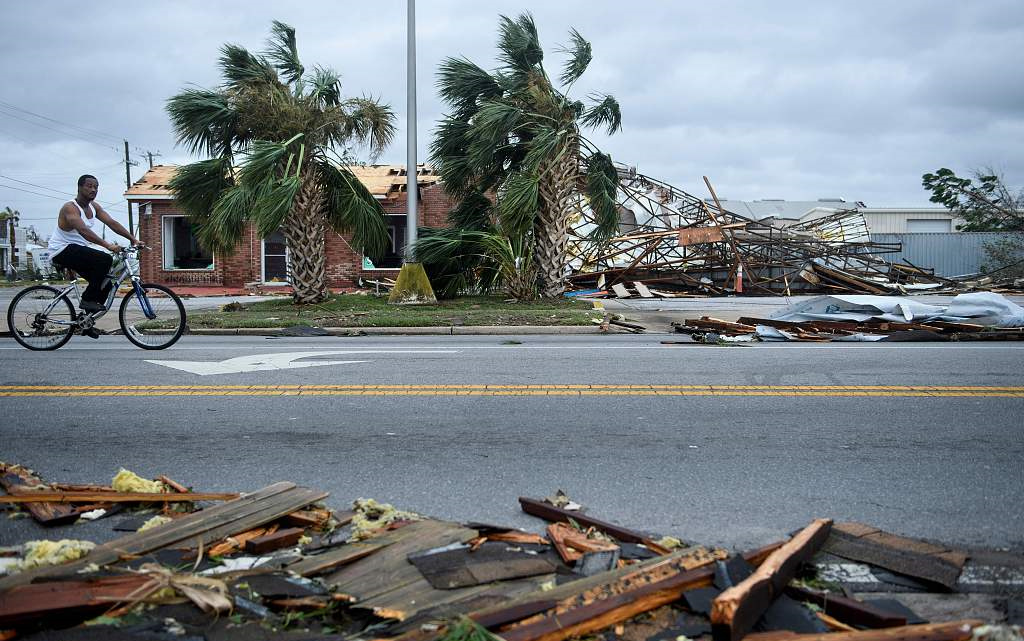 Roads were filled with piles of floating debris.

After being battered for nearly three hours by strong winds and heavy rains, roads in Panama City were virtually impassable and trees, satellite dishes and traffic lights lay in the streets.