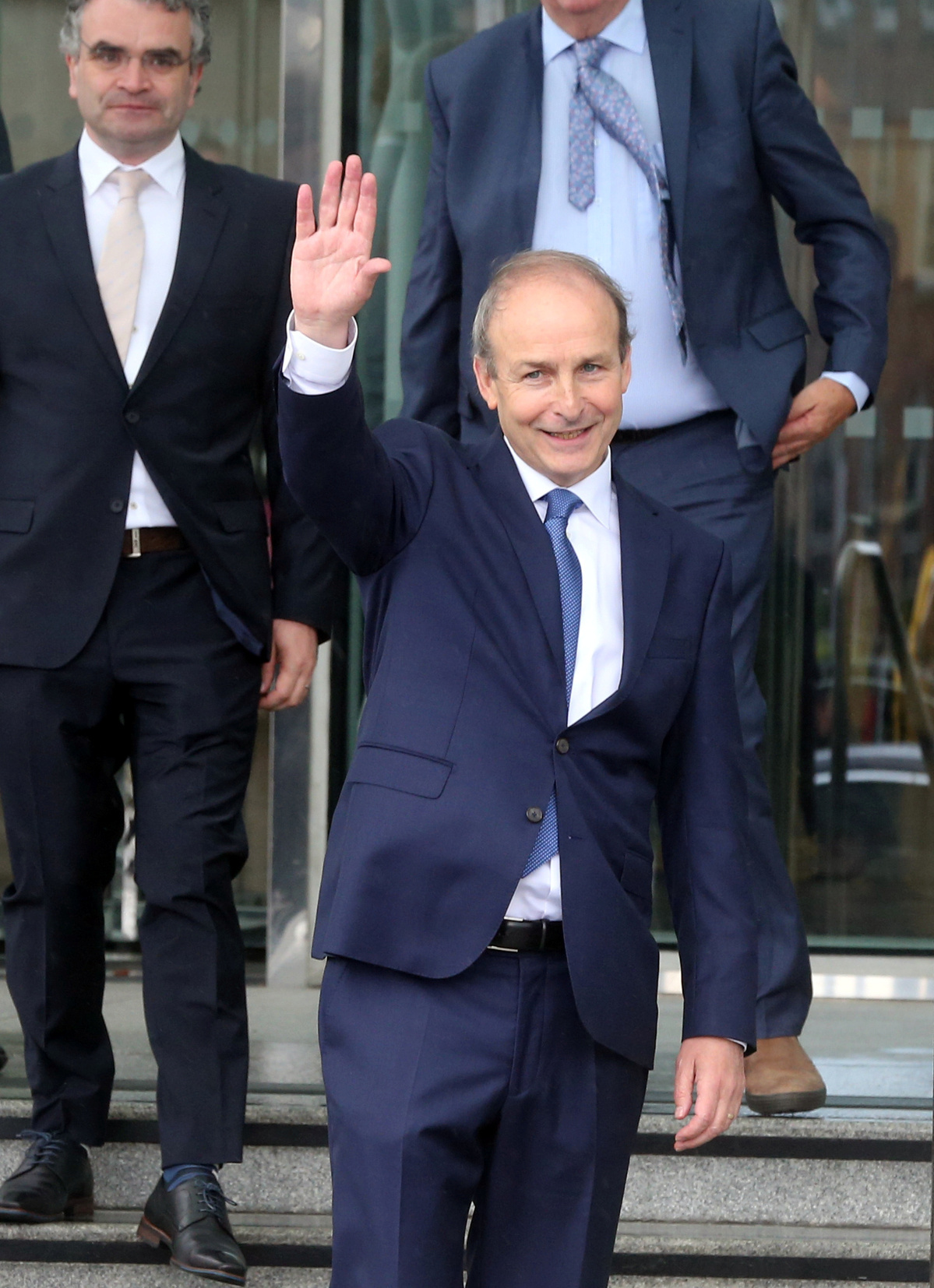 DUBLIN - Fianna Fail leader Micheal Martin has been elected as new prime minister of Ireland in a vote held here on Saturday at a special meeting of the lower house of the Irish parliament.

Announcing the voting results, Sean O Fearghail, speaker of the lower house of the Irish parliament, declared that Micheal Martin has won the election by receiving 93 votes in favor, 63 votes against and 3 votes in abstention.

There are altogether 160 seats in the current lower house of the Irish parliament with one seat going to the speaker of the house who was not involved in the vote. Sean O Fearghail is a member of Fianna Fail.

All the 84 parliamentarians of the three parties, namely Fianna Fail, Fine Gael and Green Party, which will form a coalition government led by Micheal Martin, have voted for his nomination as the new prime minister while nine independents also supported his nomination in the vote, reported Irish national radio and television broadcaster RTE.

Following the announcement of his win in the vote, Martin delivered a short speech before he headed for the official residence of the Irish president where he will receive the seal of office of prime minister from President Michael D. Higgins.

After that, he will go to Government Buildings where he is expected to announce the formation of a new cabinet, said local media.