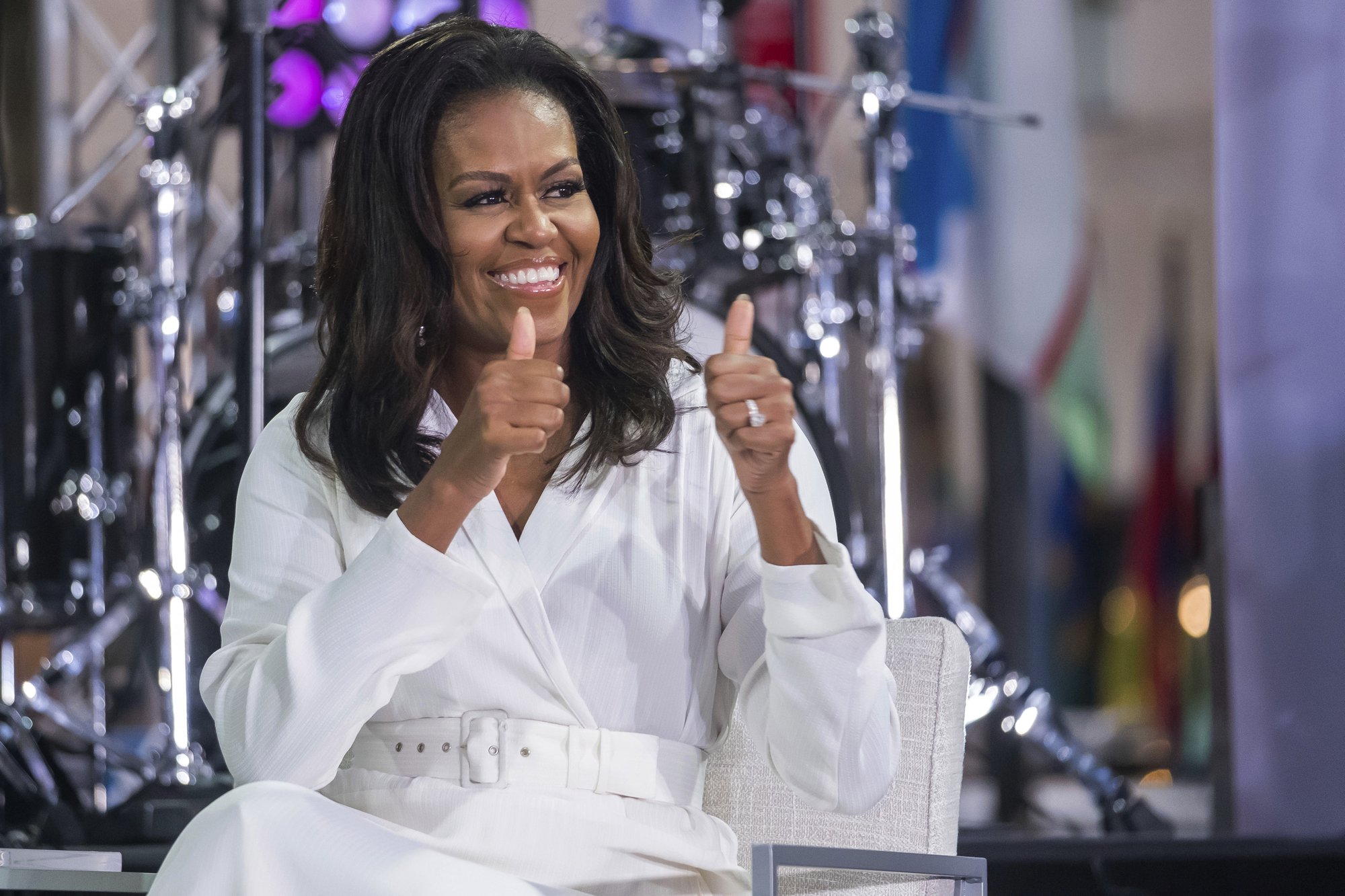 Michelle Obama participates in the International Day of the Girl on NBC's "Today" show at Rockefeller Plaza on Thursday, Oct. 11, 2018, in New York. (Photo: Charles Sykes/Invision/AP)

Michelle Obama has launched a program to help empower girls worldwide through education.

The former first lady announced the Global Girls Alliance, which aims to support more than 1,500 grassroots organizations combating the challenges girls encounter in their communities. The alliance will feature social fundraising to help them.

Mrs. Obama made the announcement on NBC’s “Today” show on Thursday, International Day of the Girl. She says, “When you educate a girl, you educate a family, a community, a country.”

Mrs. Obama spoke about her two daughters and said they’re “some of the reasons why this issue means so much” to her. She says she’s “so proud” of Sasha and Malia Obama.

She says she and former US President Barack Obama have been busy working on books and caring for their daughters.