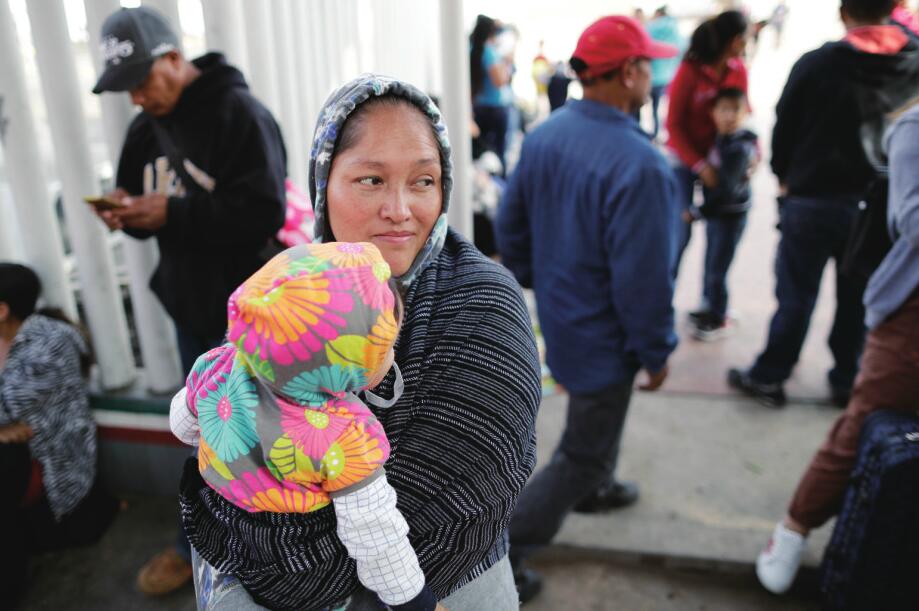 A women hugs her child on one side of the US-Mexico border. (File photo)

In an email to all Microsoft employees, Nadella said he was "appalled at the abhorrent policy of separating immigrant children from their families at the southern border of the US."

He reaffirmed that the company is not working with the US government on any projects related to it.

"Our current cloud engagement with US Immigration and Customs Enforcement (ICE) is supporting legacy mail, calendar, messaging and document management workloads," he said.

Microsoft came under fire Monday after a blog post of its cloud service Azure in January highlighting its work with ICE resurfaced on social media.

The US tech giant later issued a statement asserting that its products are not being used specifically for the separation of families.

The new policy of Trump's administration being "implemented on the border is simply cruel and abusive, and we are standing for change," Nadella said.

The Trump administration launched a campaign to crack down on illegal immigration in the past few weeks, which has led to nearly 2,000 children being forcibly separated from their parents, sparking unprecedented outrage from the public across the nation.