A Malaysian court on Thursday ruled in favor of 65 migrant workers who sued U.S. tiremaker Goodyear for underpaying them, their lawyer said, calling it a victory for foreign employees. 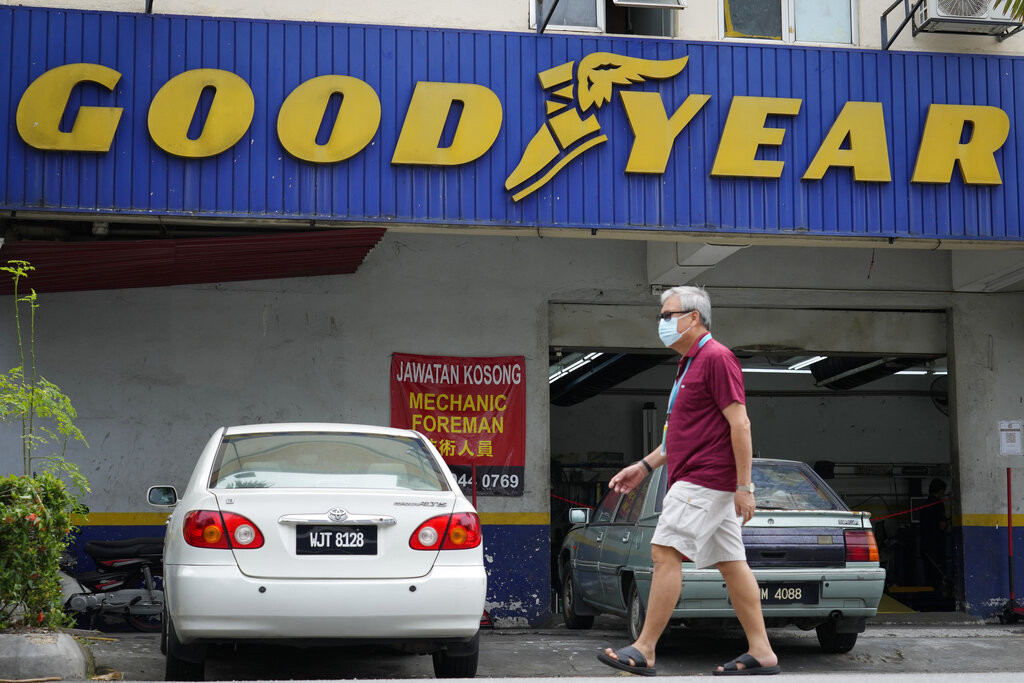 Chandrasegaran Rajandran said the Industrial Court agreed that the workers from Nepal, India and Myanmar were entitled to benefits under a collective labor agreement that include shift allowances, annual bonuses and pay increases. The company argued that the foreigners were not represented by the labor union.

He said the plaintiffs were the third group of foreign workers to win a case against Goodyear in the Industrial Court. Goodyear Malaysia Berhad has appealed the verdicts in the earlier cases involving 119 migrant workers, with a decision due on July 26, he said. In total, the workers are claiming more than 5 million ringgit ($1.2 million) in unpaid wages, he said.

“It's a victory for migrant workers. There should be no discrimination against them," Chandrasegaran said. He said he believes the case against Goodyear is just the tip of the iceberg and hopes the victory will encourage other companies to treat their foreign workers fairly.

Anil Kumar, one of the plaintiff, told The Associated Press that he was grateful for the court's decision. The 27-year-old Myanmar citizen, who has been working at Goodyear's factory in central Selangor state for over two years, said foreign staff got the short end of the stick.

Foreign workers get only a basic salary with overtime, while local employees have many other renumerations such as meal vouchers and extra allowances, he said.

“We are happy. Before this we felt that the Malaysian law was biased but now, we feel it's fair," he added.