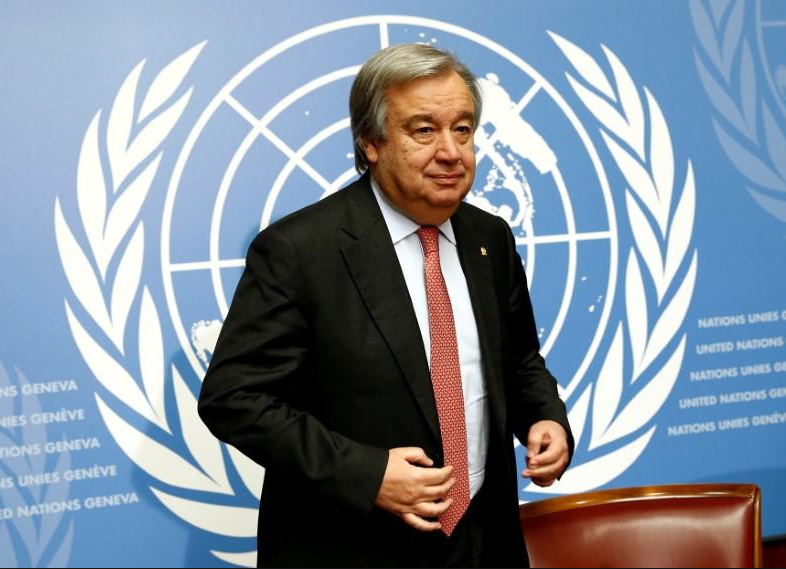 UN Secretary-General Antonio Guterres on Thursday asked governments to treat migration as a positive global phenomenon and refrain from setting up barriers to legal migration.

"Let me emphasize: migration is a positive global phenomenon. It powers economic growth, reduces inequalities, connects diverse societies and helps us ride the demographic waves of population growth and decline," Guterres told an informal meeting of the UN General Assembly.

Migrants make a major contribution to international development -- both by their work and by sending remittances to their home countries, he said, noting that remittances added up to nearly 600 billion US dollars last year, three times more than all development aid.

States need to strengthen the rule of law underpinning how they manage and protect migrants -- for the benefit of their economies, their societies and migrants themselves, he said.

Authorities that erect major obstacles to migration, or place severe restrictions on migrants' work opportunities, inflict needless economic self-harm, as they impose barriers to having their labor needs met in an orderly and legal fashion, he said.

"Worse still, they unintentionally encourage illegal migration. Aspiring migrants, denied legal pathways to travel, inevitably fall back on irregular methods. This not only puts them in vulnerable positions, but also undermines governments' authority itself."

The best way to end the stigma of illegality and abuse around migrants is, in fact, for governments to put in place more legal pathways for migration, he said. "This will remove incentives for individuals to break the rules, while better meeting the needs of markets for foreign labor. It will also aid in efforts to clamp down on smugglers and traffickers and to assist their victims."