Casualties are feared after militants attacked a temple in Afghanistan's capital Kabul on Wednesday. 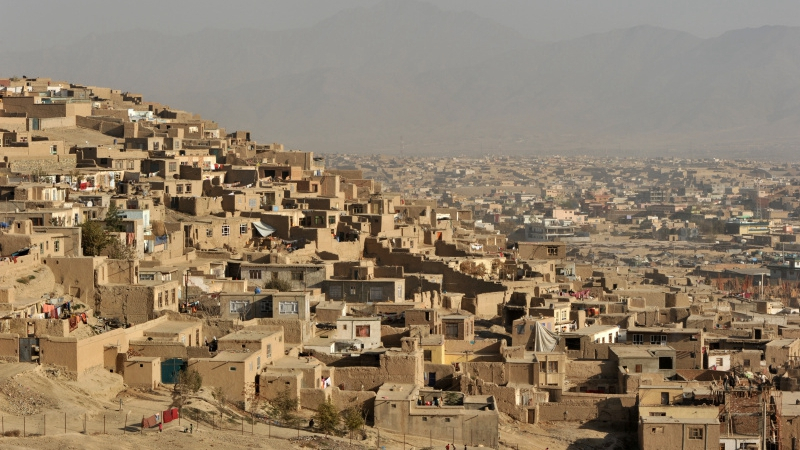 According to the official, the armed militants sneaked into the temple in the first Police District of Kabul city at 7:45 a.m. local time and security forces in sharp reaction cordoned off the area and tried to clear the temple of the attacking insurgents.

However, an eyewitness at nearby of the temple said on the condition of anonymity that he had heard at least two blasts.

The militants were locked in an ongoing battle with security forces responding to the incident, an official said.