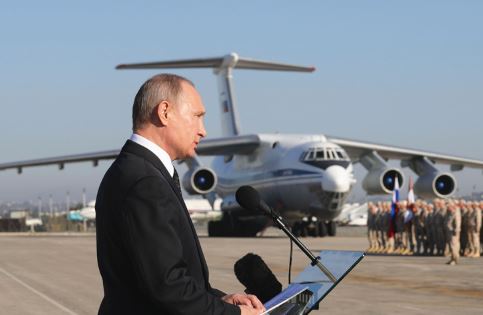 MOSCOW, March 25 (Xinhua) -- Three Russian troops were killed in Syria after militants ambushed their vehicle in late February, and the attackers were eliminated later, the Russian Defense Ministry said Monday.

The Russian servicemen were attacked when they were returning after delivering humanitarian aid to one of the settlements in Syria's eastern province of Deir al-Zour in the daytime, the ministry said in a statement.

Russian military identified and eliminated an armed gang consisting of more than 30 militants that was responsible for the attack, it said.

The bodies of the killed soldiers have been delivered back to Russia.