Private security firms, telecom companies, and many others who operated in Afghanistan are being sued by wounded US service people and the surviving families of those killed serving. 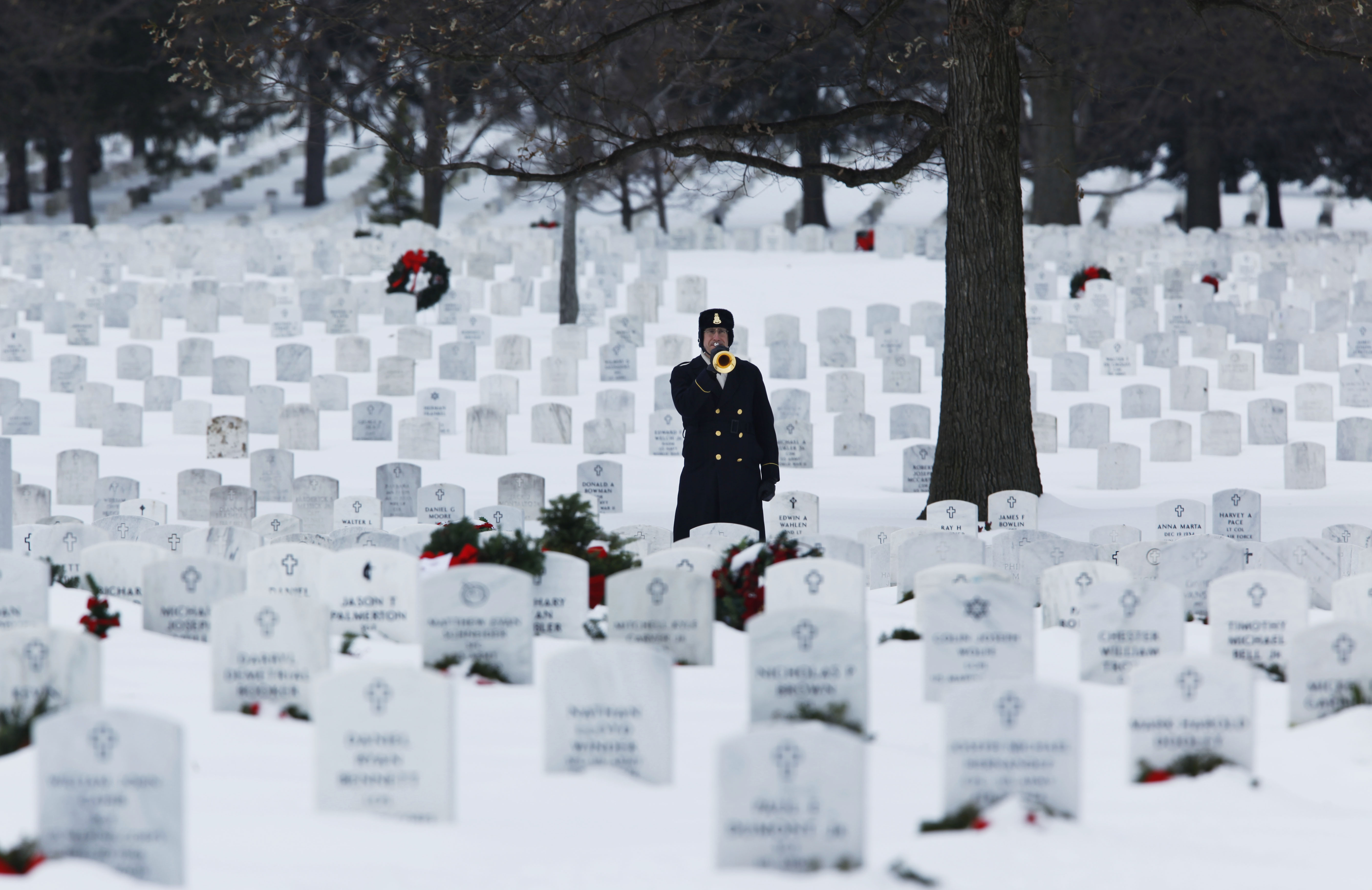 The lawsuit claims that it was a common practice for companies to illegally pay the Taliban for 'protection'. "Defendants were all large Western companies with lucrative businesses in post-9/11 Afghanistan, and they all paid the Taliban to refrain from attacking their business interests," according to the complaint.

The suit alleges that payments made to the al-Qaeda-backed Taliban enabled attacks against US forces which resulted in injury or death.

A statement from one of the companies being sued said, "The company followed the directives of the US government agencies that we served" in Afghanistan.