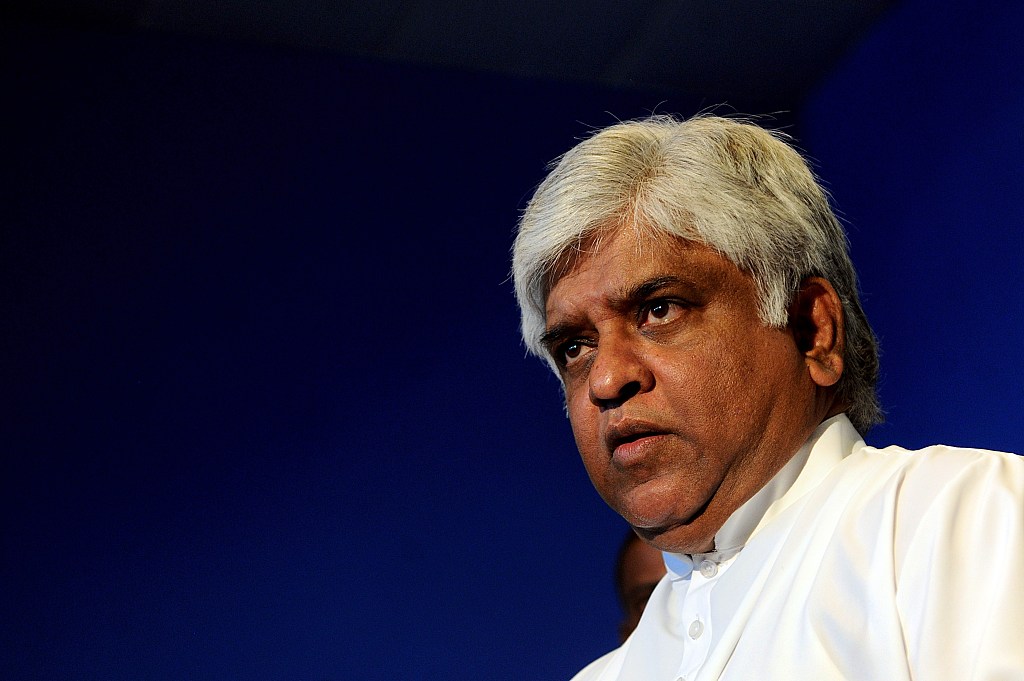 Police arrested Sri Lanka's petroleum minister Monday, a day after a man was killed when bodyguards opened fire to rescue him from a group loyal to the country's president, officials said. 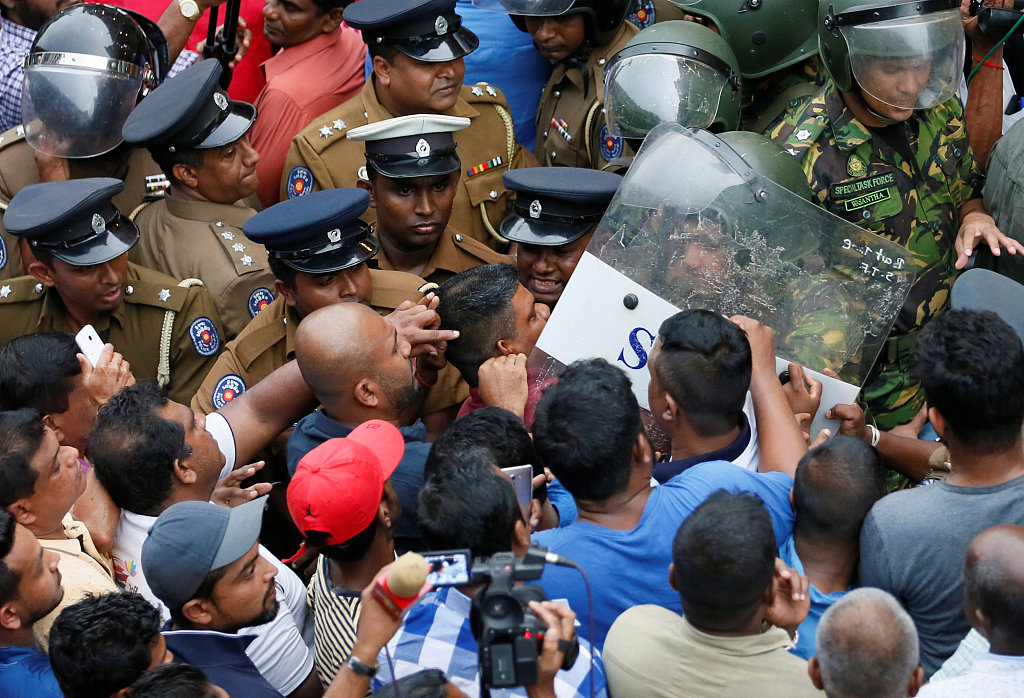 Arjuna Ranatunga, captain of Sri Lanka's 1996 cricket World Cup winning side and an ally of ousted prime minister Ranil Wickremesinghe, was taken in after trade unions accused him of ordering the shooting.

Sunday's shooting was the first since President Maithripala Sirisena sacked Wickremesinghe, plunging the country into a constitutional crisis.

Police spokesman Ruwan Gunasekera said the minister was arrested following complaints from petroleum unions that it was the minister who had ordered the shooting.

Unions went on strike Monday in protest over the shooting, sparking long queues for fuel at gas stations.

Ranatunga's office said hundreds of people gathered at the ministry Sunday when the minister appeared, beating his staff and trying to take him hostage.

"When they tried to break open his office door and capture him, the Special Task Force commandos came to rescue him," spokesman Thameera Manju told AFP.

One of Ranatunga's bodyguards, a policeman, opened fire.

Three people were struck and a 34-year-old man died in hospital Sunday night.

The bodyguard was arrested on Sunday and is still being held.