KHARTOUM, Sept. 8 (Xinhua) - Ministers of Sudan's transitional cabinet on Sunday were sworn in before the Chairman of the Sovereign Council, Abdel-Fattah Al-Burhan, according to Xinhua reporter in the capital Khartoum. 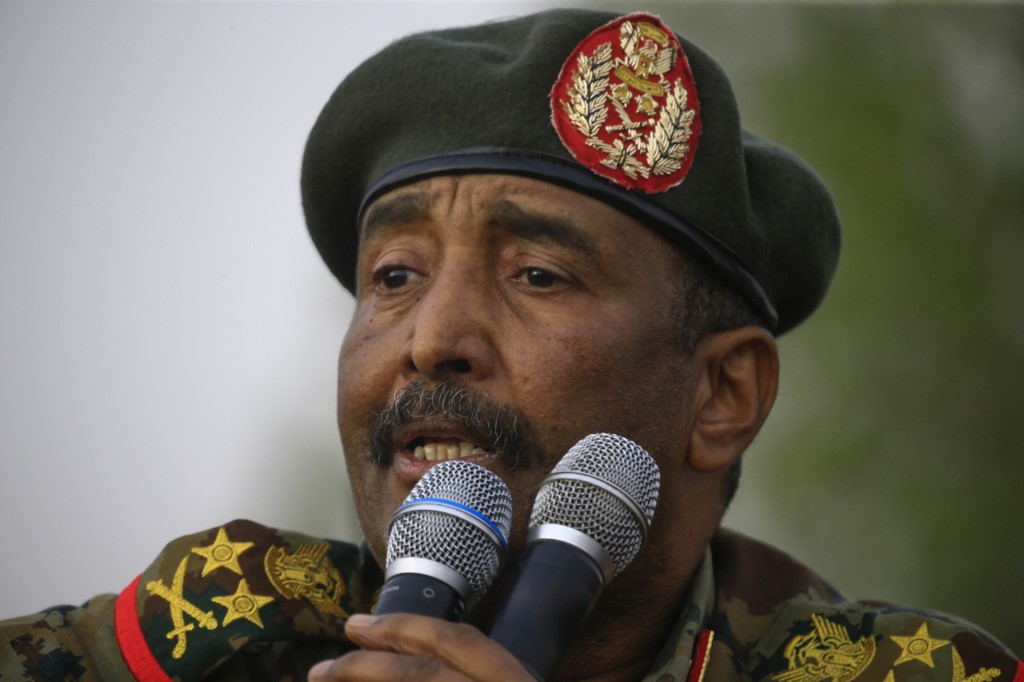 Altogether 18 ministers took the constitutional oath before Al-Burhan in the presence of the Prime Minister Abdalla Hamdok, while two ministers are expected to be appointed later for the Ministry of Infrastructure and Transport, and the Ministry of Livestock and Fisheries.

Following the ceremony, the cabinet and the sovereign council convened a joint meeting.