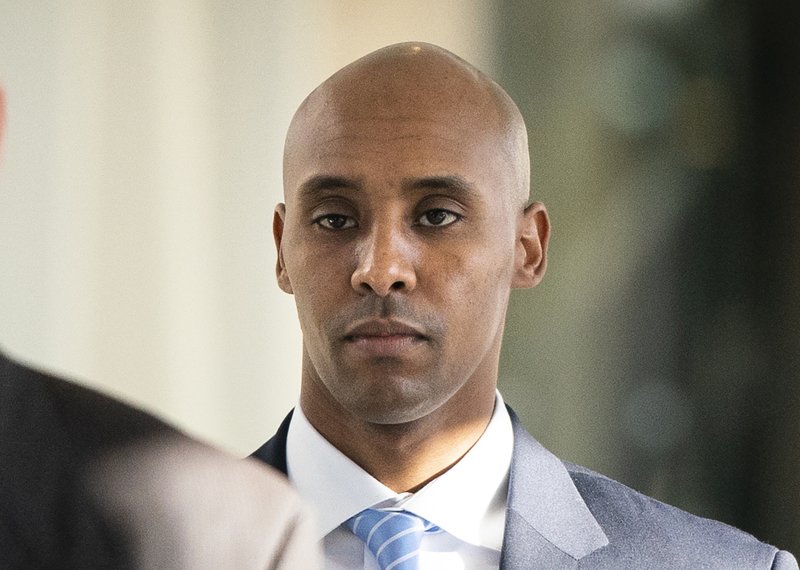 Attorneys for the former Minneapolis police officer convicted of fatally shooting an unarmed woman in 2017 plan to ask a sentencing judge for no prison time.

Mohamed Noor’s lawyers filed a motion Thursday asking for a “dispositional departure” when he is sentenced June 7. He was convicted of third-degree murder and second-degree manslaughter in the fatal shooting of Justine Ruszczyk Damond, a dual citizen of the US and Australia. She had called 911 to report a possible sexual assault in the alley behind her house.

“The Grounds for the dispositional departure are his particular amenability to probation, cooperation, attitude in court and remorse,” Noor’s attorneys argued in the motion.

As for his cooperation, Noor “provided a DNA sample, turned himself in, abided by conditions of his release and was never late for court,” defense attorney Peter Wold said Friday.

Wold said Noor did not speak with investigators about the shooting upon the advice of his attorneys.

Noor and his partner were rolling down the alley behind Damond’s home and checking out the 911 call just before the shooting. Noor testified that a loud bang on the squad car scared his partner and that he saw a woman raising her arm appear at his partner’s window. He said he fired to protect his partner’s life.

Prosecutors attacked Noor for shooting without seeing a weapon or Damond’s hands. They also questioned whether the loud bang was real. Neither Noor nor his partner, Matthew Harrity, mentioned it to investigators at the scene, with Harrity first mentioning it three days later in an interview with state investigators.

The death of Damond, a life coach who was engaged to be married a month after the shooting, sparked outrage in both the US and Australia. It also cost Minneapolis’ police chief her job and contributed to the electoral defeat of the city’s mayor a few months later.