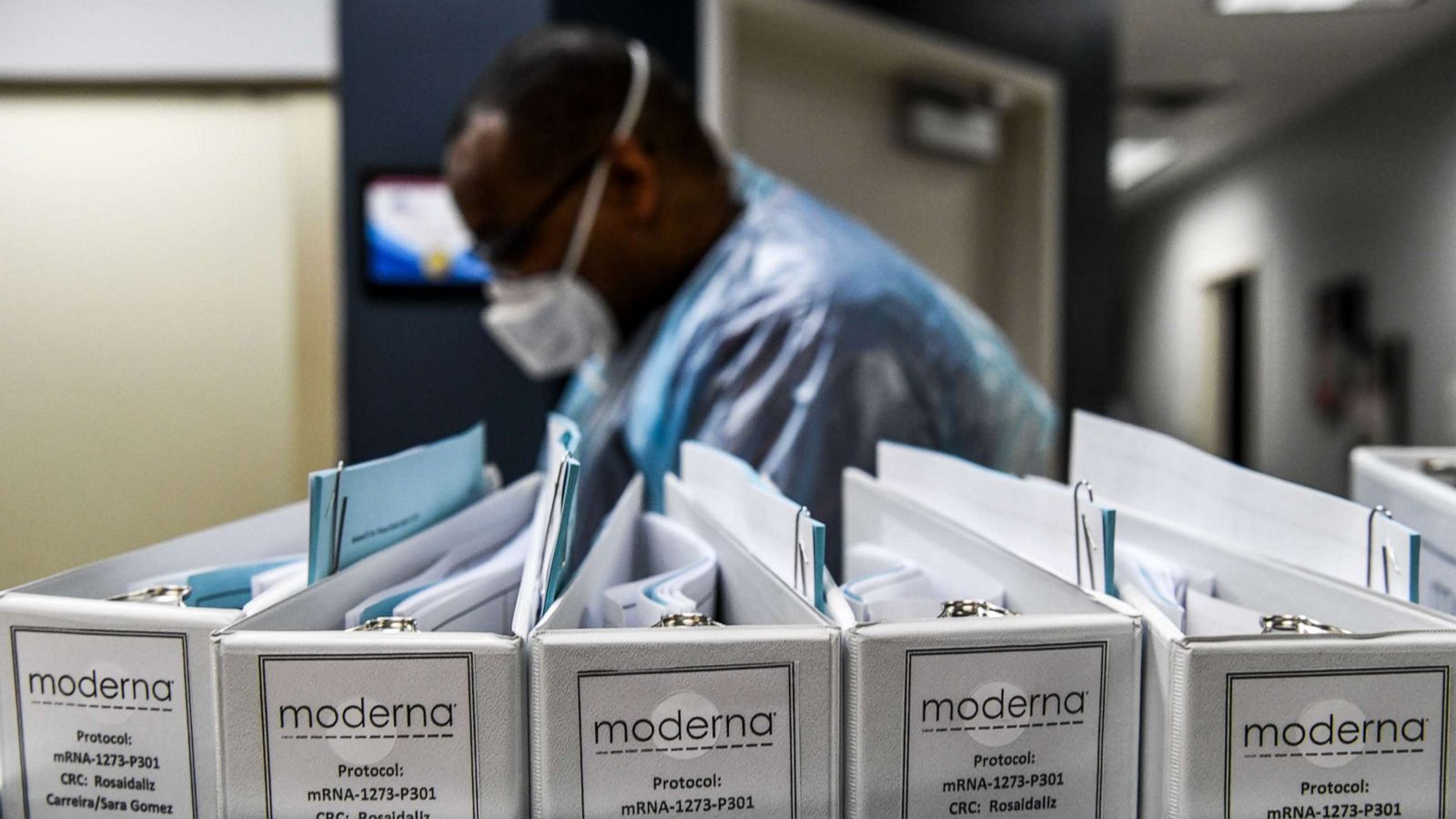 NEW YORK - Persons from some racial and ethnic minority groups in the United States are more likely to be hospitalized for the flu than White people, but less likely to be vaccinated against it, CNN reported on Tuesday.

Black, American Indian or Alaska Native, and Hispanic adults were 1.2 to 1.8 times more likely to be hospitalized than White adults over the past 13 flu seasons, said CNN, citing a report released by the U.S. Centers for Disease Control and Prevention (CDC).

They were also less likely to be vaccinated than their White counterparts due to "distrust of the medical system, misperceptions about vaccine safety, and higher levels of concern about side effects," researchers wrote in the report.

"The reasons behind inequities and vaccination coverage for people from some racial and ethnic minority groups are systemic and a result of many factors," Debra Houry, CDC acting principal deputy director, was cited by CNN as saying.