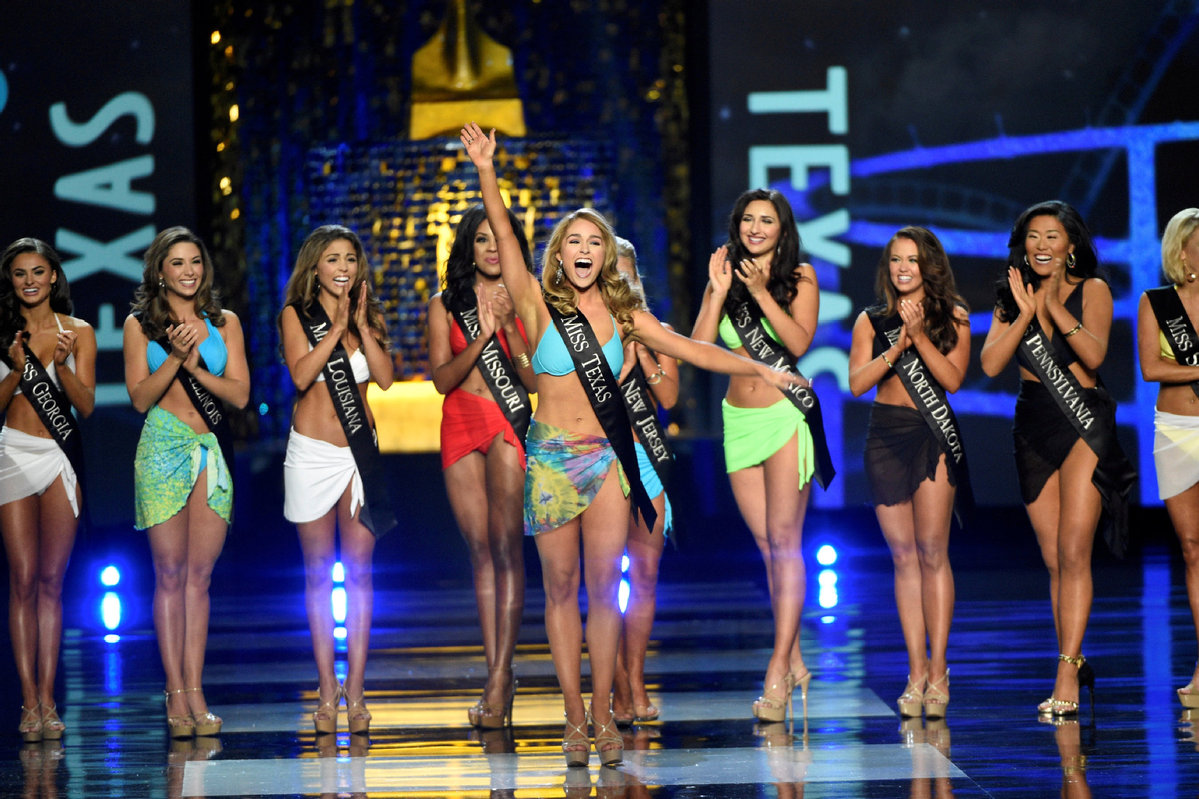 ATLANTIC CITY, N.J. — The Miss America pageant is dropping the swimsuit competition, saying it will no longer judge contestants on their appearance.

The competition began nearly 100 years ago in Atlantic City, New Jersey, as a bathing beauty contest designed to keep tourists coming to the seaside resort the weekend after Labor Day.

But it has run into resistance to the swimsuit, and to a lesser extent, evening gown competitions, that had come by some to be seen as outdated. An email scandal last December in which former Miss America officials denigrated the intelligence, appearance and sex lives of former title winners led to a shake-up at the top, and the group's top three leadership positions are now held by women.

"We're not going to judge you on your appearance because we are interested in what makes you you," Gretchen Carlson, a former Miss America who is head of the organization's board of trustees, said while making the announcement Tuesday on "Good Morning America."Carlson, whose sexual harassment lawsuit against Fox News Chairman Roger Ailes led to his departure, said the board has heard from potential contestants saying, "We don't want to be out there in high heels and swimsuits.""Guess what?" she said. "You don't have to anymore."In place of the swimsuit competition, contestants will participate in an interactive session with the judges "where she will highlight her achievements and goals in life and how she will use her talents, passion, and ambition to perform the job of Miss America," the organization said in a statement. 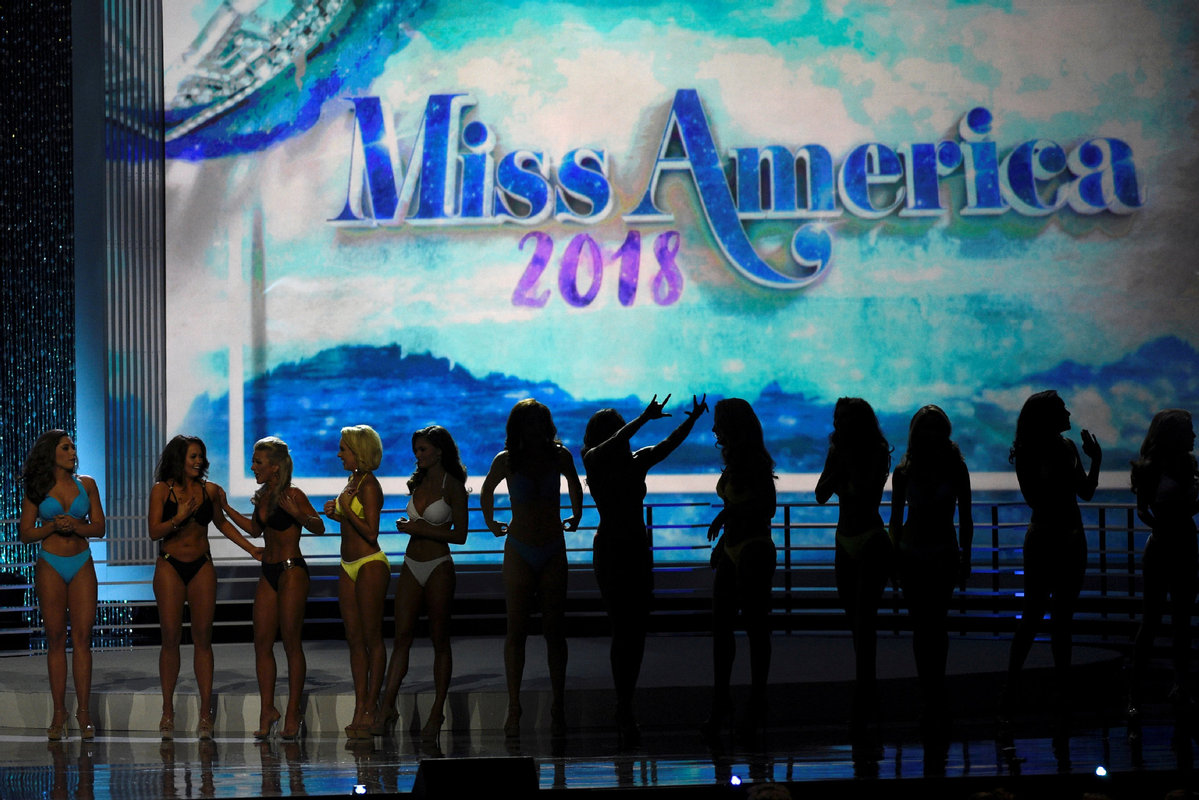 File photo: Contestants await the results after competing in the swimsuit component of the 97th Miss America Competition in Atlantic City, New Jersey, US, Sept 10, 2017. [Photo/Agencies]

"Miss America's new mission statement is: 'To prepare great women for the world, and to prepare the world for great women,'" said Regina Hopper, the group's president and CEO. "We want more young women to see this program as a platform upon which they can advance their desire to make a real difference and to provide them with the necessary skills and resources for them to succeed in any career path they choose."Leanza Cornett, Miss America 1993, supports the change, adding the swimsuit competition was something she felt she had to endure.

"I hated it," she told The Associated Press Tuesday. "I always felt awkward and uncomfortable. But I did recognize the significance of that part of the competition. Part of the tradition of why we were here in Atlantic City was that it started as a bathing beauty competition. So I put up with it.

"In the climate of #MeToo, I think it's a really wise decision," she said. "We're living in a different era now, and when we move forward for the empowerment of women, we will be taken much more seriously, and I think that's huge."Carlson said she is not worried ratings for the nationally televised broadcast might suffer because of the elimination of swimsuits. She said that the swimsuit portion is not the highest rated section of the broadcast and that viewers seem to be more interested in the talent competition.

She also said the group will make changes to the evening wear portion of the competition, adding it will not judge women on their chosen attire.

"It's what comes out of their mouths that we care about," she said.

The changes will start with this year's broadcast on Sept 9.

Carlson said the Miss America Organization will emphasize its role as a scholarship provider. 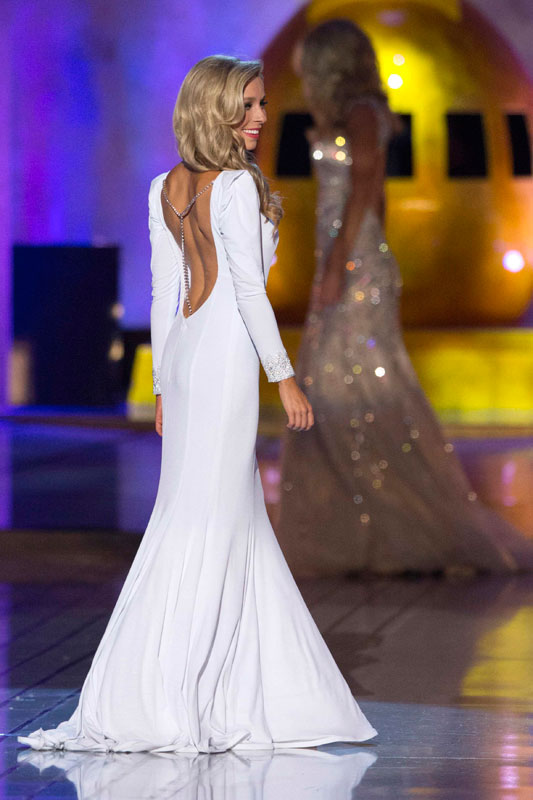 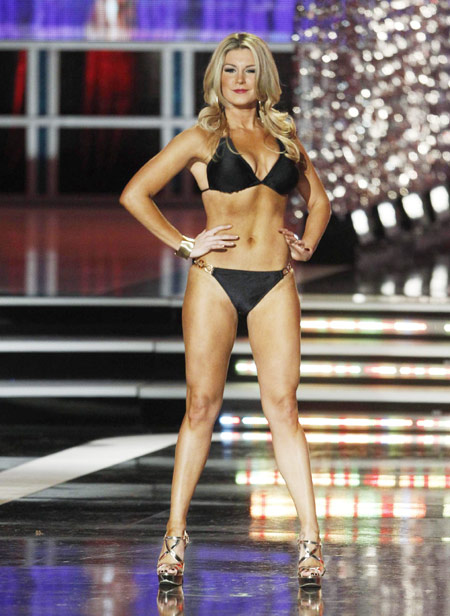 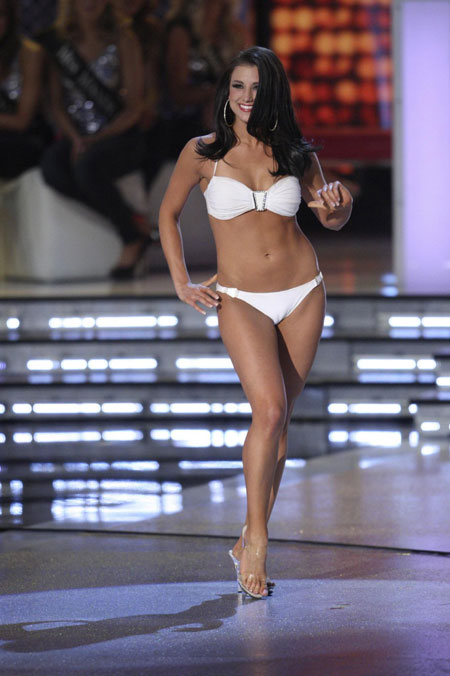