WORLD Missile, bomb market to surge 73% by 2030 amid conflict 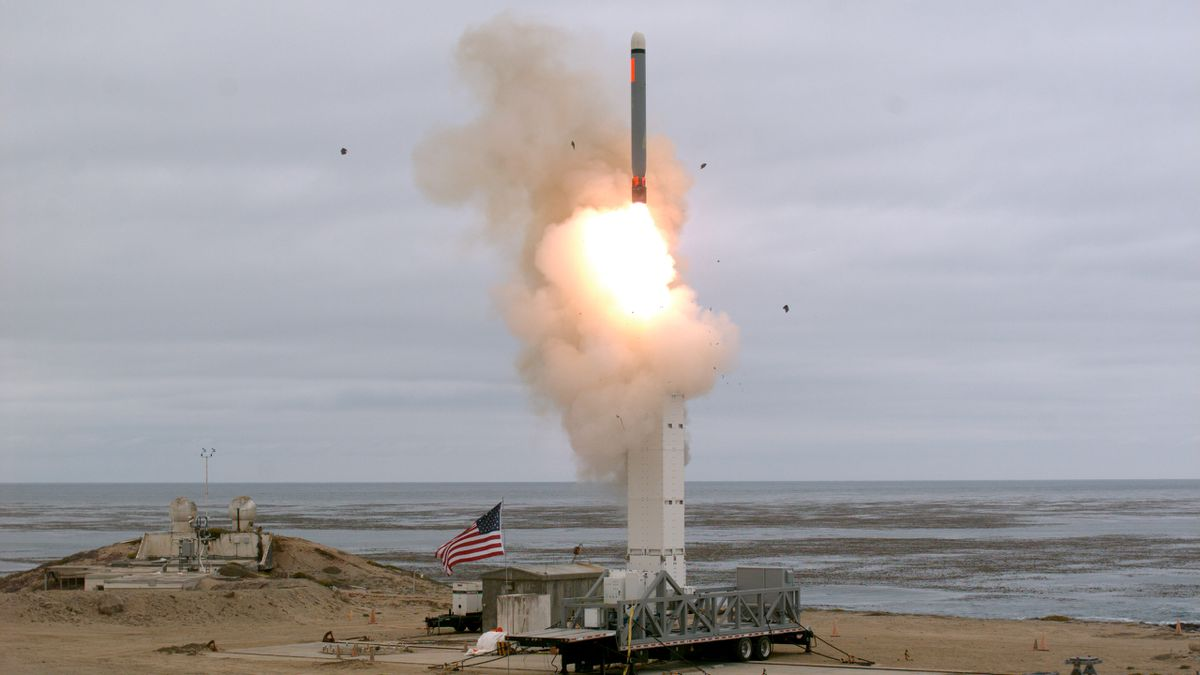 As the Russia-Ukraine conflict spurs military spending, the global market for missiles and bombs should surpass $126 billion within 10 years, up nearly 73 percent from 2020 levels, according to a report released by Allied Market Research on Monday.

The value of the market would jump 72.6 percent from the Portland-based research firm's estimate of nearly $73 billion in 2020, when COVID-19 pandemic delays and reallocation of funds to support the health crisis "severely affected" the defense sector.

An increase in geopolitical conflicts and bigger military budgets would likely push the figure up at an annual compounded rate of 5.4 percent until 2030, the report said.

It predicted that demand for small nuclear warheads, which can be easily deployed through aircraft and land-based missiles, would fuel faster growth in these segments, although submarine-launched ballistic missiles (SLBMs) accounted for a quarter of the market in 2020.

While North America dominated more than half of the global market in 2020, the report predicted the fastest growth would come from the Asia-Pacific region to bolster their nuclear arsenals.

"However, international treaties and consortiums discourage nuclear testing," the firm said in a report summary. "This hampers the market growth."

The report predicted that the rising influence of non-nuclear proliferation treaties and national efforts should increase the number of warheads in storage or awaiting dismantlement.

Active weapons, however, accounted for the "lion's share," more than two-thirds, of the market in 2020, it said, due to investment in nuclear arsenals and new warhead purchases.

Britain, China, France, Russia and the U.S. at the start of the year issued a joint statement saying there could be no winners in a nuclear war and it must be avoided.