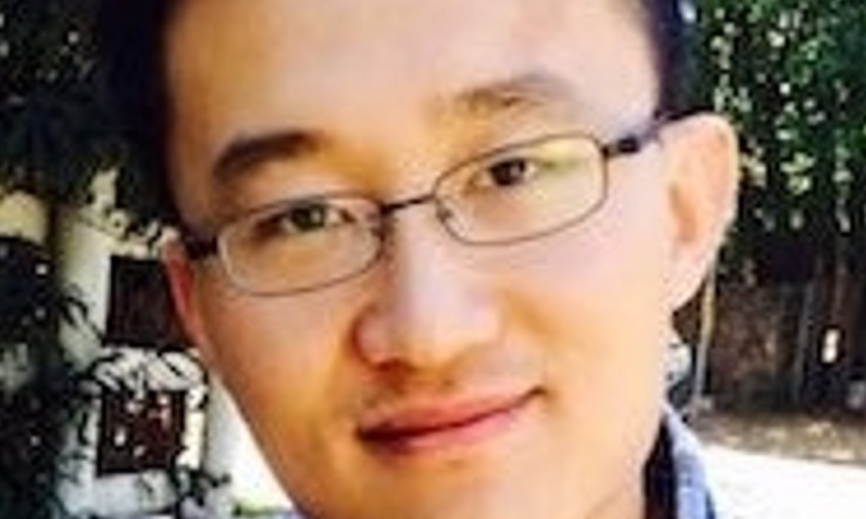 A Chinese research scientist at Massachusetts Institute of Technology pleaded guilty on Monday to charges that he engaged in insider trading based on information he obtained from his wife, a corporate lawyer working on a deal involving a mining company.

Fei Yan pleaded guilty before US District Judge Katherine Forrest in Manhattan and is scheduled to be sentenced by Forrest on March 2, prosecutors said.

Among the evidence against Yan was internet search history that showed he Googled “how sec detect unusual trade” and “insider trading with international account” while he was conducting he trades.

Yan, a Chinese national, was arrested in Massachusetts in July.

Federal prosecutors accused him of purchasing options to buy stock of Stillwater Mining, based on insider information about South Africa’s Sibanye Gold Ltd’s planned US$2.2 billion acquisition of Stillwater. Yan made more than US$100,000 from the sale of the options, prosecutors said.

Authorities said the insider information came from Yan’s wife, an associate at a corporate law firm.

The London-based international law firm Linklaters confirmed in July that it had employed the associate and said it was cooperating with the investigation. Linklaters spokeswoman Melissa Chiles said on Monday the associate, who has not been identified, was no longer at the firm.

Authorities said that beginning in August 2016, Yan’s wife became involved in working on the Stillwater deal in her role as an associate in the New York offices of the law firm retained by Sibanye to represent it in the negotiations.

She continued to work on the deal through the time it was announced in December 2016, according to the criminal complaint in Manhattan federal court.

By then, Yan had bought hundreds of Stillwater stock options using a brokerage account he established in the name of his mother in China, the criminal complaint said.

Shortly before the deal was announced, Yan conducted the online research related to insider trading, searching for how the Securities and Exchange Commission detects unusual trading and accessing several articles about insider trading, the complaint said.

After the companies announced their proposed merger on December 9, Yan began selling the Stillwater options he had purchased, making a profit of US$109,420, authorities said.