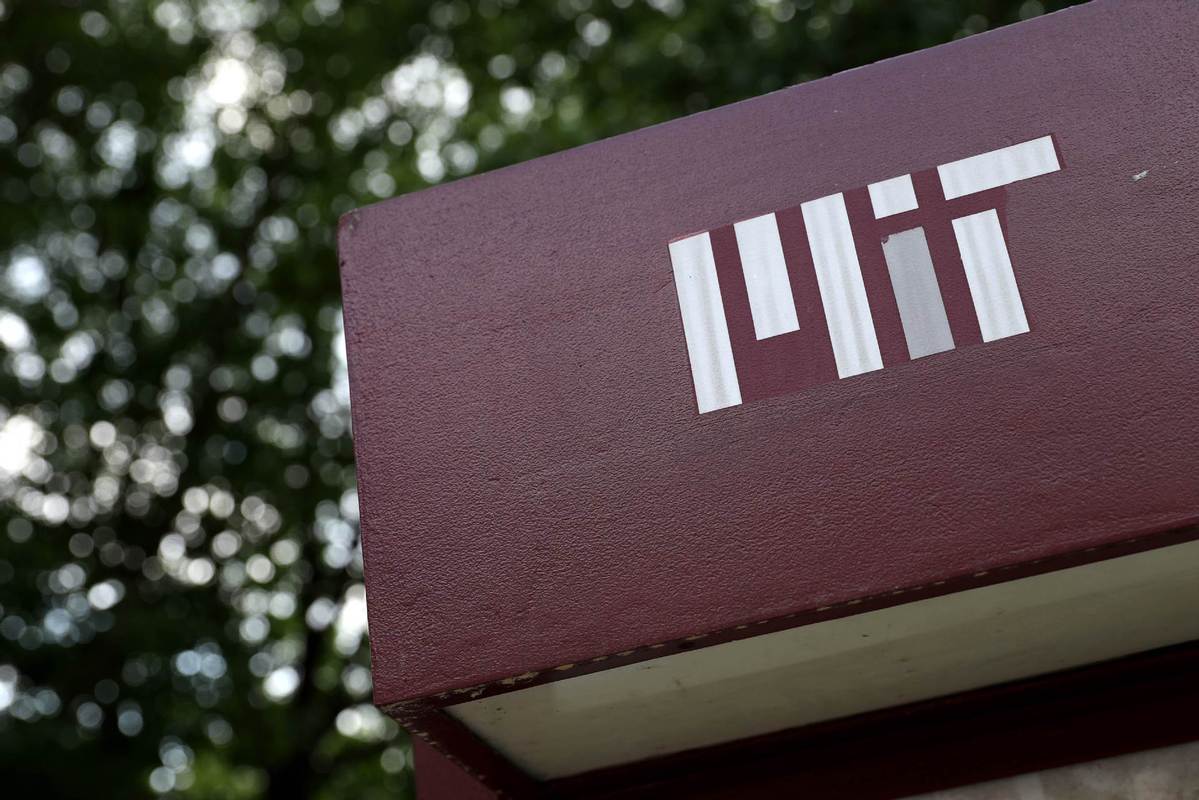 A sign on the campus of Massachusetts Institute of Technology on July 8, 2020 in Cambridge, Massachusetts. (Photo: Agencies)

The Massachusetts Institute of Technology (MIT) will again require SAT or ACT test scores for admission after dropping the requirement for two years amid the coronavirus pandemic, as did several other universities.

The change comes as discussions persist over whether SAT test scores put potential students from lower income or minority backgrounds at a disadvantage.

Stu Schmill, dean of admissions and student financial services at MIT explained why the university had reversed its policy in a blog post on Monday.

"Our ability to accurately predict student academic success at MIT is significantly improved by considering standardized testing — especially in mathematics,'' he wrote.

Schmill added that MIT research had shown that standardized tests help the school to assess the "academic preparedness of all applicants".

He also suggested that it allowed them to identify socioeconomically disadvantaged students who lack access to advanced coursework or other enrichment opportunities that would otherwise demonstrate their readiness for MIT.

The university in Cambridge, Massachusetts, had initially stopped requiring SAT scores for admission in July 2020 due to disruption caused by the pandemic. MIT said it had a "longstanding policy of not penalizing students for disasters and disruptions" and the decision "applied generally to the cancellations of activities and exams due to COVID-19".

Its new policy will mean that students applying to study at the university — which is known for its engineering and science courses — will need to submit the test scores starting with classes in fall 2023.

The SAT, originally called the Scholastic Aptitude Test and later other names, now goes just by its initials. It is an entrance exam used by universities to determine if a student can be admitted. It was created by and is administered by the College Board, a private, not-for-profit organization.

In recent years, many high-profile universities had scrapped the use of the SAT as an admissions requirement over concerns that it penalized some students who weren't from privileged backgrounds and was an unfair test of their abilities.

In 2018, the University of Chicago announced it would drop its use of SAT scores for admission. In 2020, amid the pandemic, Harvard and Cornell cited the pandemic in dropping the requirement.

Approximately 1,800 accredited colleges in the US don't require SAT results in 2022, according to data from the National Center for Fair and Open Testing.

But a body of evidence appears to support that the SAT is the best way to measure a student's readiness for college. The University of California (UC) said in a 2020 report that standardized tests were actually better to test the abilities of potential students from an ethnic minority or low-income backgrounds. It urged universities to keep the standardized test requirement in place.

The report also suggested that the SAT had helped them find "students who came from outside relatively privileged circles who might have the potential to succeed in university".

But the UC system, which has 10 campuses, no longer requires SAT scores with applications for admission or scholarships.

The test has two sections: evidence-based reading and writing, and math.

ACT said in a statement that it "is committed to working alongside admissions and enrollment professionals and the students we all serve to ensure the best and most holistic uses for the ACT test for student success".