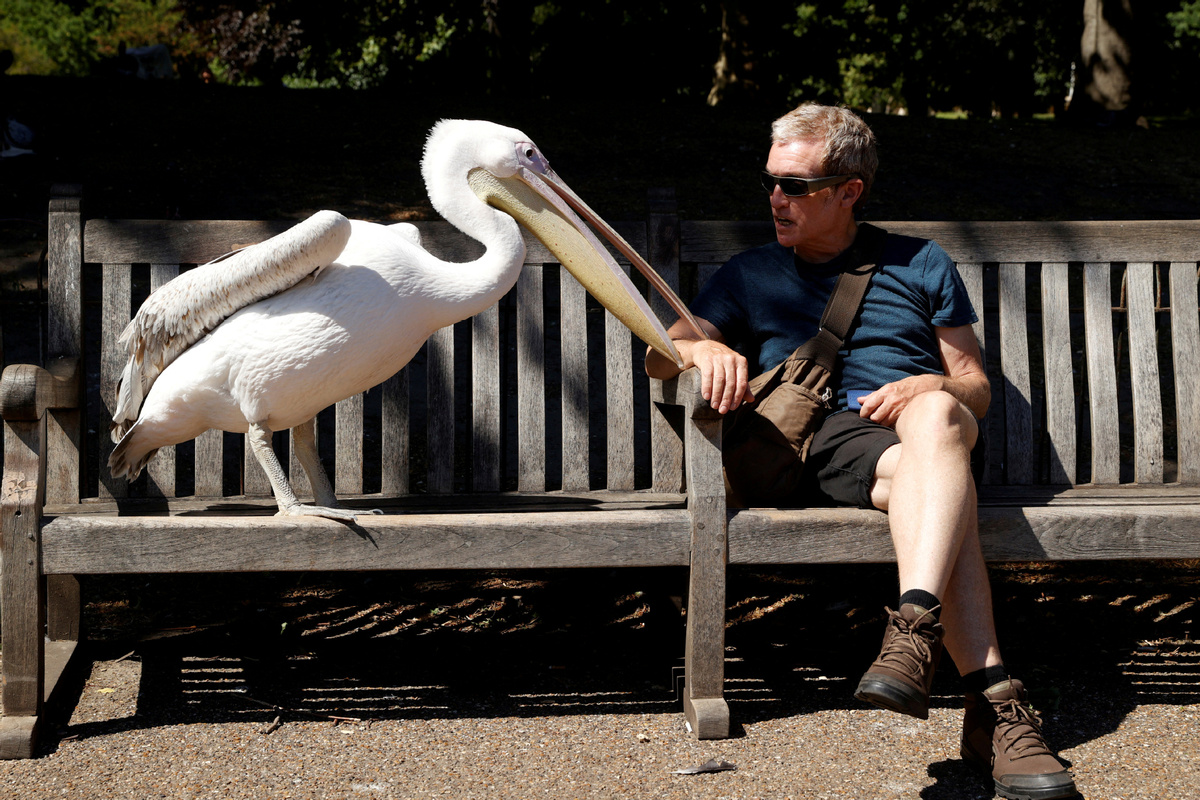 New research from the University of Oxford shows men in the United Kingdom have been more mobile than women, both before and during the lockdown, raising questions about whether that may have contributed to the increased incidence of hospitalization and higher mortality rates among men during the novel coronavirus pandemic.

According to data from the Oxford COVID-19 Impact Monitor, men have traveled further from home since the lockdown began on March 23. During May, men traveled 48 percent further than women.

The findings show both men and women became more active just one week after the lockdown began, after an initial halt in movement.

The newly launched impact monitor's analysis, based on anonymized, aggregated, and GDPR-compliant location data from mobile phones, provides an in-depth look at life in the UK.

Adam Saunders, who co-leads the Oxford COVID-19 Impact Monitor inter-disciplinary project, said: "To our knowledge, this is the first study which shows differences in population movement, not only between men and women, but also across age groups during the UK's lockdown. It clearly shows that men have tended to travel further from home－potentially coming into contact with the virus with greater frequency."

The research has also shed light on differences in movement by age.

Matthias Qian, co-leader of the project, said: "The extent of differences in movement between men and women offers potential insight into why, in addition to the prevalence of underlying health conditions, men in the UK may have been most at risk from COVID-19. This is highlighted by evidence that many older men have been moving more than women of all age groups."

The research shows that, in line with the government's recommendation that society's most at-risk groups shield themselves from contact, both men and women aged 65-plus have been the least active during the lockdown.