WORLD Models show coronavirus could claim 100,000 lives in US even with containment efforts: experts

Models show coronavirus could claim 100,000 lives in US even with containment efforts: experts 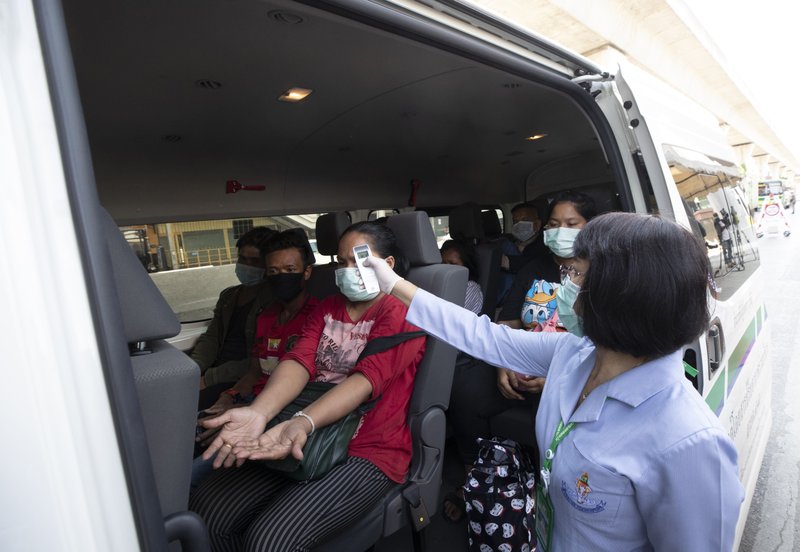 Health experts on the White House Coronavirus Task Force said Tuesday that even with the Trump administration's national social distancing guidelines in place, Americans still should be prepared for the prospect of the coronavirus causing 100,000 to 240,000 deaths in the country.

Presenting the models before reporters at a White House press briefing, Deborah Birx, the task force's response coordinator, said as many as 1.5 million to 2.2 million people will succumb to COVID-19 if no mitigation measures whatsoever are taken to contain the virus.

"There's no magic bullet, there's no magic vaccine or therapy. It's just behaviors," Birx said, urging people to act according to the administration's social distancing strategy, which has been extended to April 30. Those behaviors, Birx added, could change "the course of the viral pandemic."

"As sobering as that number is, we should be prepared for it. Is it going to be that much? I hope not and I think the more we push back on mitigation, the less likelihood it would that number," said Anthony Fauci, another leading expert on the task force team.

"But as being realistic, we need to prepare ourselves that that is a possibility that that's what we'll see," added Fauci, also director of National Institute of Allergy and Infectious Diseases.

Earlier during the briefing, President Donald Trump warned the American people that "we're going to go through a very tough two weeks."

There were more than 700 new coronavirus-driven fatalities Tuesday in the United States, the most one-day increase.

Total deaths reached 3,810 and total confirmed cases stood at 186,265 in the country, according to latest data from Johns Hopkins University, updated at 6:05 p.m. ET.