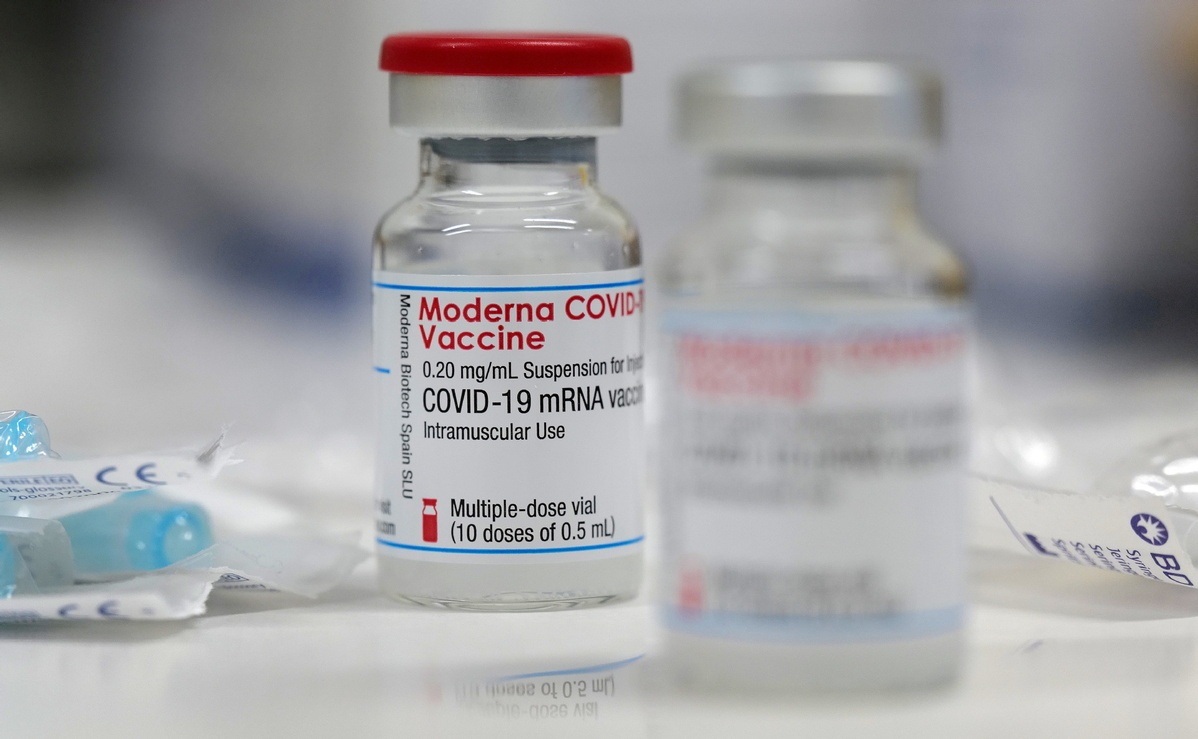 A vial of the Moderna COVID-19 vaccine is seen. (Photo: Agencies)

The results came from vitro neutralization studies of sera from eight participants one week after they received the second dose of the Moderna COVID-19 vaccine.

"These new data are encouraging and reinforce our belief that the Moderna COVID-19 vaccine should remain protective against newly detected variants," said Chief Executive Officer of Moderna Stephane Bancel.

These data were submitted as a preprint to bioRxiv, and have not yet been peer-reviewed.