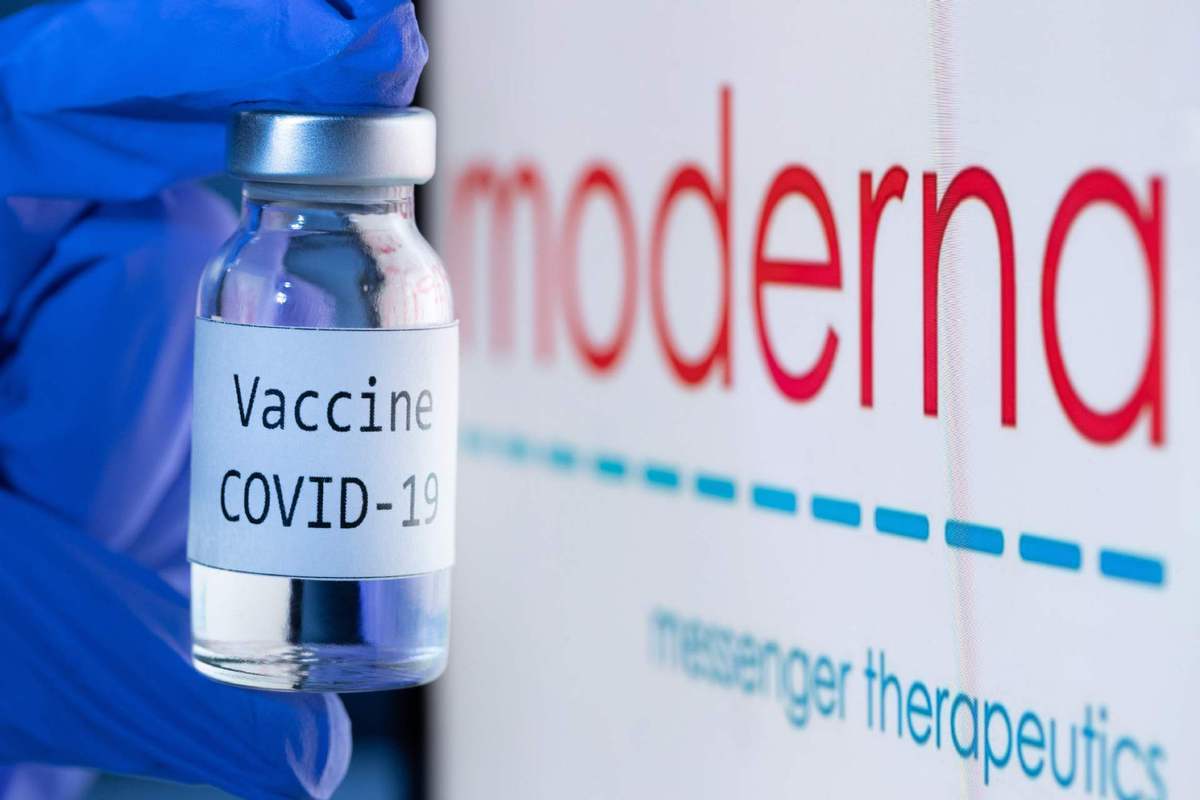 The first doses of a second COVID-19 vaccine approved in the United States were due to be given out on Monday, with the urgency of the vaccination program underscored by strains emerging in California hospitals.

Some hospitals in the state, now the nation's epicenter for the coronavirus, are reportedly preparing for the possibility of rationing healthcare services because they do not have enough trained staff to treat patients.

The nation's second vaccine, from Moderna, was authorized for emergency use by the US Food and Drug Administration on Friday.

The first of 5.9 million shots already made by Moderna are expected to be given on Monday. US distribution of the vaccine began on Saturday, with more than 3,700 sites expected to begin receiving or administering the doses from Monday.

The US government is on track to deliver 20 million doses of the Pfizer and Moderna vaccines to states by the first week of January.

In California, the most populous state, the Los Angeles Times reported on Saturday that a document it obtained was recently circulated among doctors at four hospitals run by Los Angeles County. It outlines how doctors will no longer try everything to save a life but instead decide how to keep as many people as possible from dying.

Los Angeles County Health Services Director Christina Ghaly said in an e-mail to the newspaper that the guidelines were not in place as of Friday night but that they were essential to develop given the coronavirus surge has arrived and "the worst is yet to come".

"We have enough beds, supplies, and equipment for now, but we don't have enough trained staff for the number of patients who need care," Ghaly wrote.

"We have brought in new staff, retrained and redeployed staff from other areas of the system, and have requested additional resources from the state. But these measures are not anticipated to be enough to meet the continuously escalating number of patients that are presenting across the county for care."

The memo said the shortages are likely to be of highly trained staff, specifically respiratory therapists, intensive-care nurses and critical care physicians. Decisions would be made by an appointed triage officer.

The memo obtained by the Times said that for patients who receive a scarce resource, they will be given up to two days to see if it is helping, at which point they should be reassessed to determine whether the treatment should continue.

Los Angeles County has continued to report single-day coronavirus case numbers at or near daily records. On Friday, an independent Times tally found that the county reported 15,749 coronavirus cases, the second-highest single-day tally on record; on Wednesday, 22,469 cases were recorded.

The county has been averaging about 13,600 coronavirus cases a day over the past week, more than triple the comparable figure on the Thanksgiving holiday.

Nationwide, there were a record 251,447 new cases, with 2,815 deaths on Friday, according to data from Johns Hopkins University. The new cases on Friday exceeded the previous record, on Dec 15, by more than 2,000. By Sunday the US had more than 17.6 million cases and more than 316,000 deaths, the data showed.

President-elect Joe Biden and his wife Jill were due to get the Pfizer vaccine on Monday, Biden's spokeswoman Jen Psaki said. Vice-President Mike Pence and House of Representatives Speaker Nancy Pelosi were among prominent figures to receive the shot on Friday.