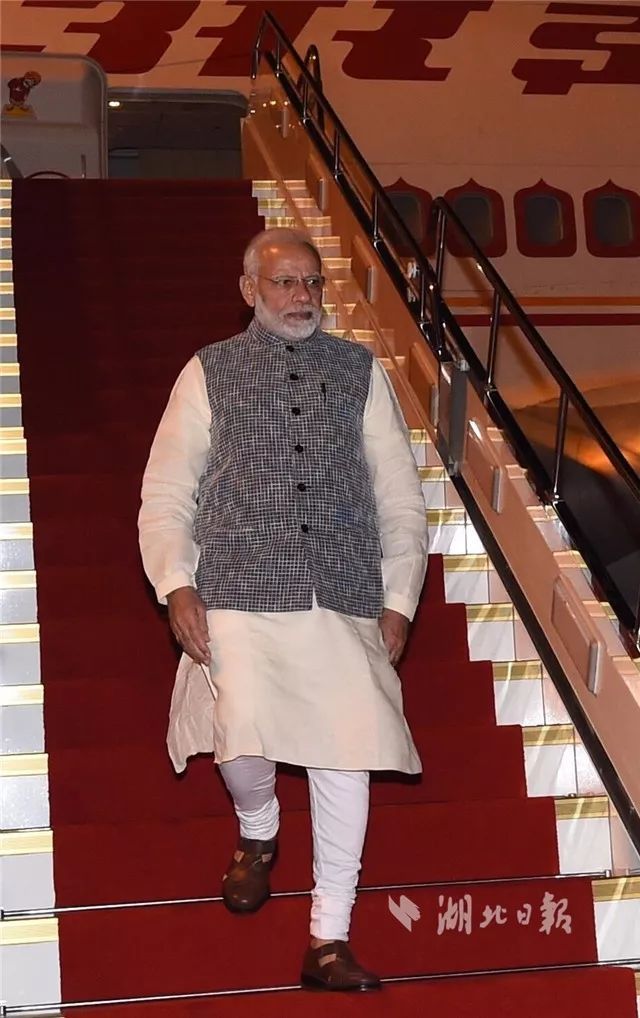 "Challenge accepted, Virat! I will be sharing my own #FitnessChallenge video soon," Modi tweeted this morning.
The Indian cricket skipper on Wednesday accepted Indian Sports Minister Rajyavardhan Singh Rathore's fitness challenge and, in turn, threw the same on Modi, and also his wife Anushka Sharma.
"I have accepted the #FitnessChallenge by Rajyavardhan Singh Rathore sir. Now I would like to challenge my wife @AnushkaSharma, our PM @narendramodi ji...," Virat had tweeted.
The fitness challenge was initially started by the sports minister on May 22 as part of Modi's Fit India movement.
Modi, a yoga enthusiast, practises the ancient Indian exercise everyday. He was the one on whose insistence the United Nations had declared June 21 as the International Yoga Day.