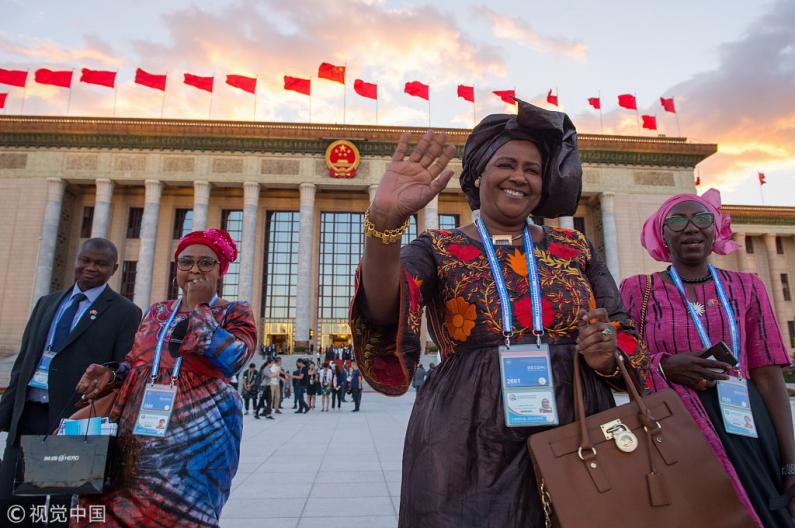 The 2018 Beijing Summit of the Forum on China-Africa Cooperation is held on September 3 and 4 with the theme "China and Africa: Toward an Even Stronger Community with a Shared Future through Win-Win Cooperation.” (Photo: VCG) 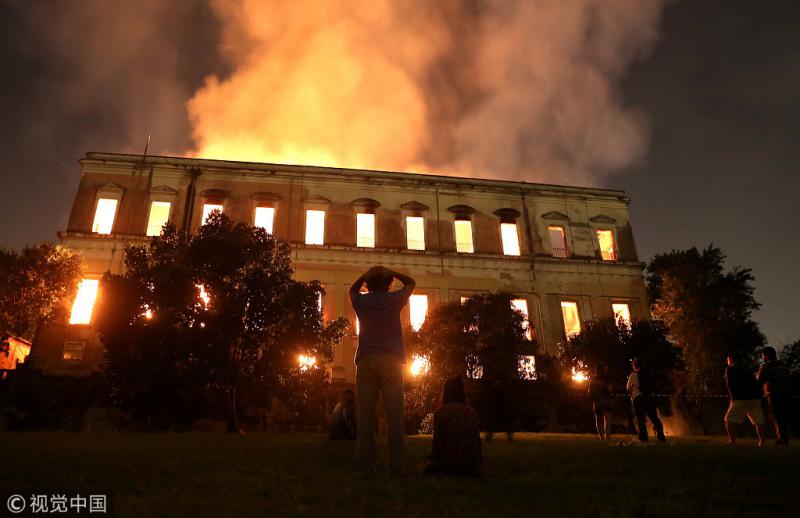 A fire swept through the National Museum in Rio de Janeiro, Brazil, September 2. The flames engulfed what was arguably the largest anthropology and natural history collection in the South American continent. (Photo: VCG) 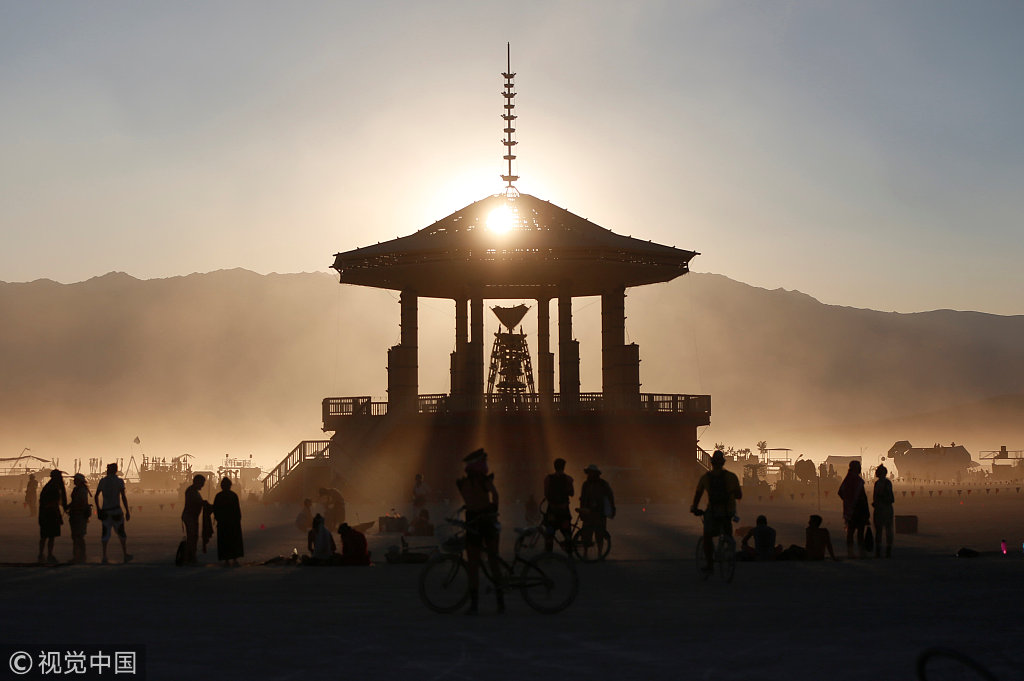 On September 2, 2018, approximately 70,000 people from all over the world gathered for the annual Burning Man arts and music festival at the Black Rock Desert of Nevada, US. This year’s there was “I, Robot.” (Photo: VCG) 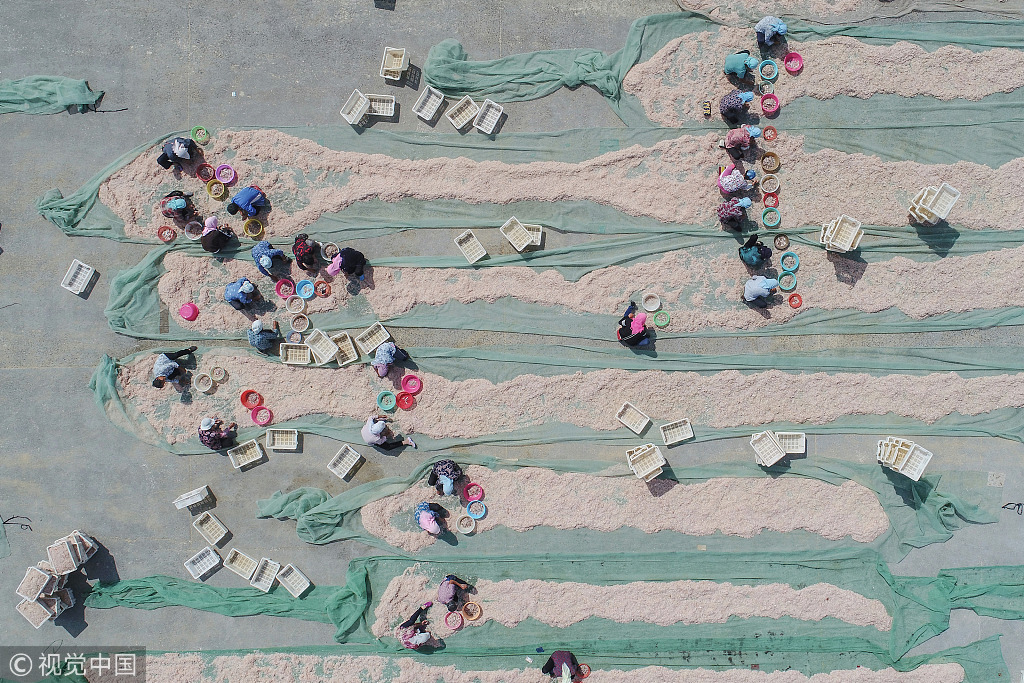 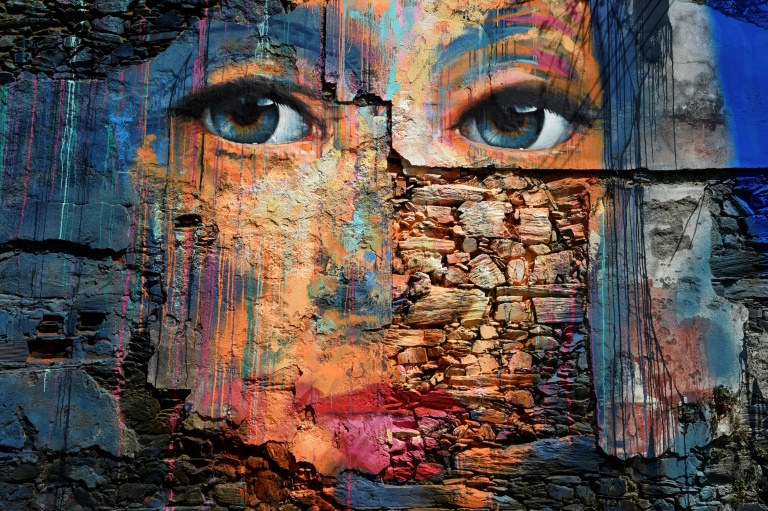 This version of Velazquez's 'Meninas' by Eduardo Hermida was an act of protest that launched an urban art festival in Spain. This photo was taken September 5. (Photo: AFP) 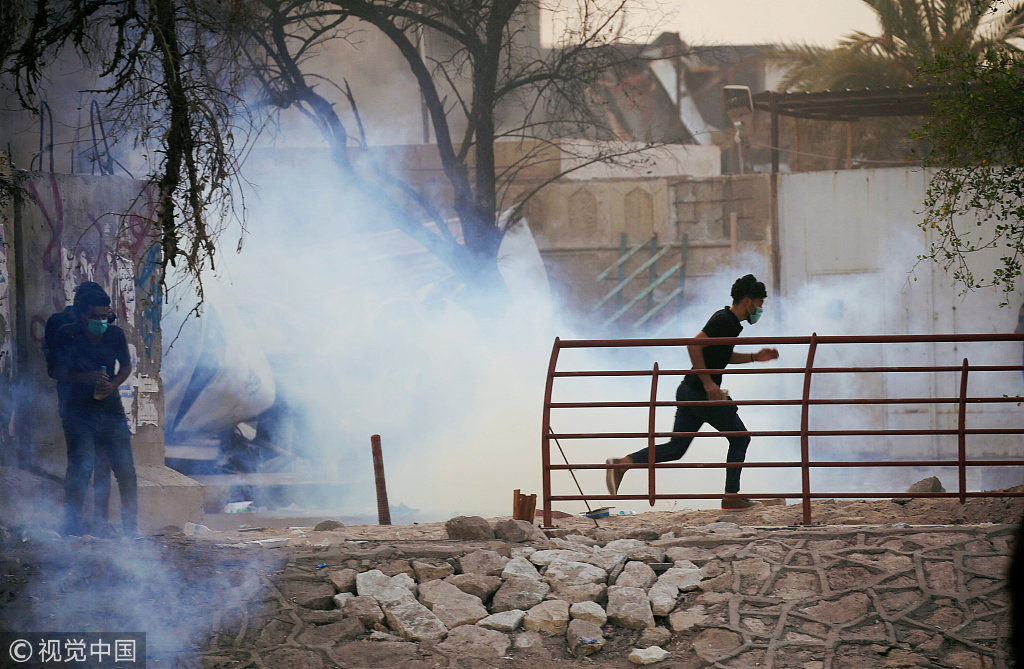 Iraqi protesters run from a teargas during a protest near the building of the government office in Basra, Iraq September 5, 2018. (Photo: VCG) 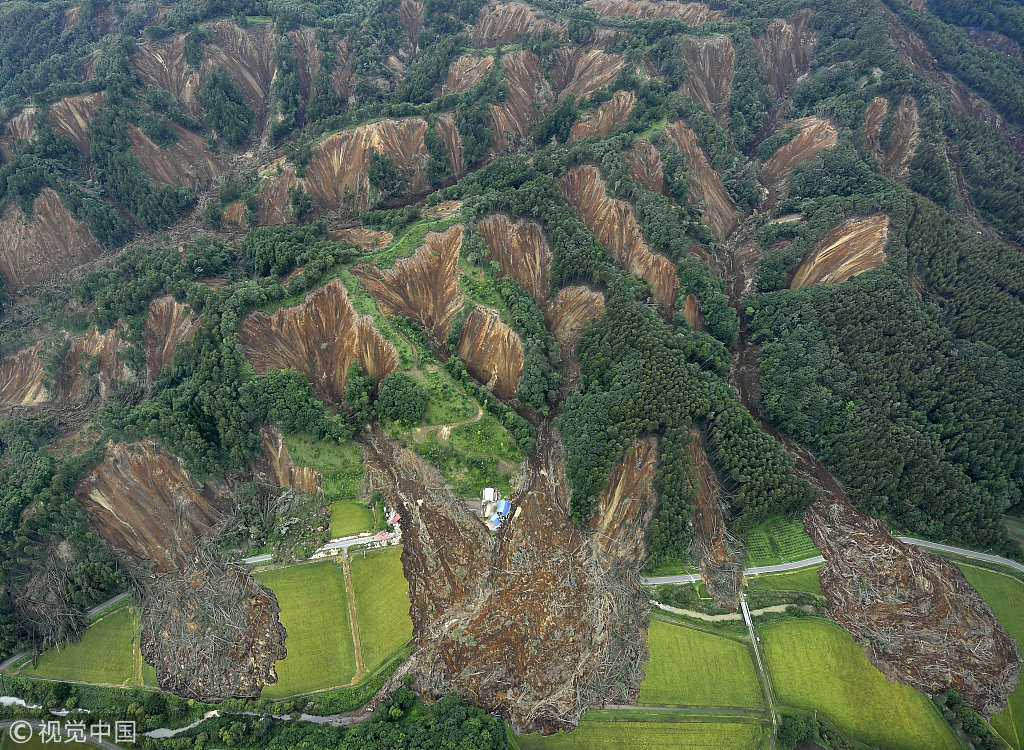 Landslides caused by an earthquake are seen in Atsuma town, Hokkaido, northern Japan, in this photo taken by Kyodo September 7, 2018. (Photo: VCG) 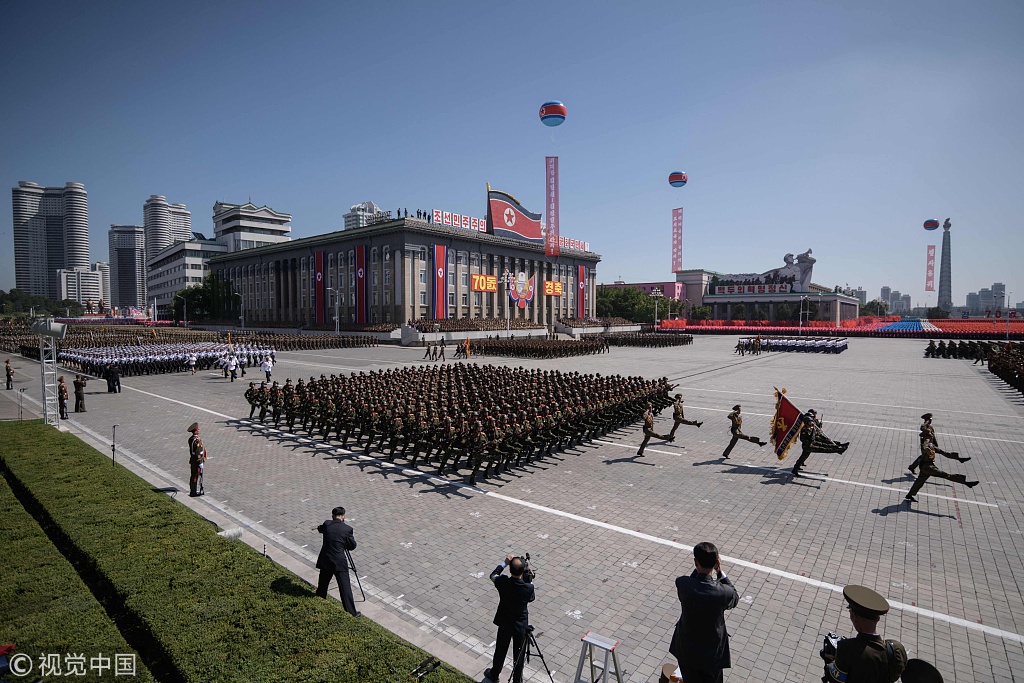 Korean People's Army (KPA) soldiers march during a military parade and mass rally on Kim Il Sung square in Pyongyang on September 9, 2018, the 70th anniversary of the founding of the Democratic People's Republic of Korea (DPRK). [Photo: VCG] 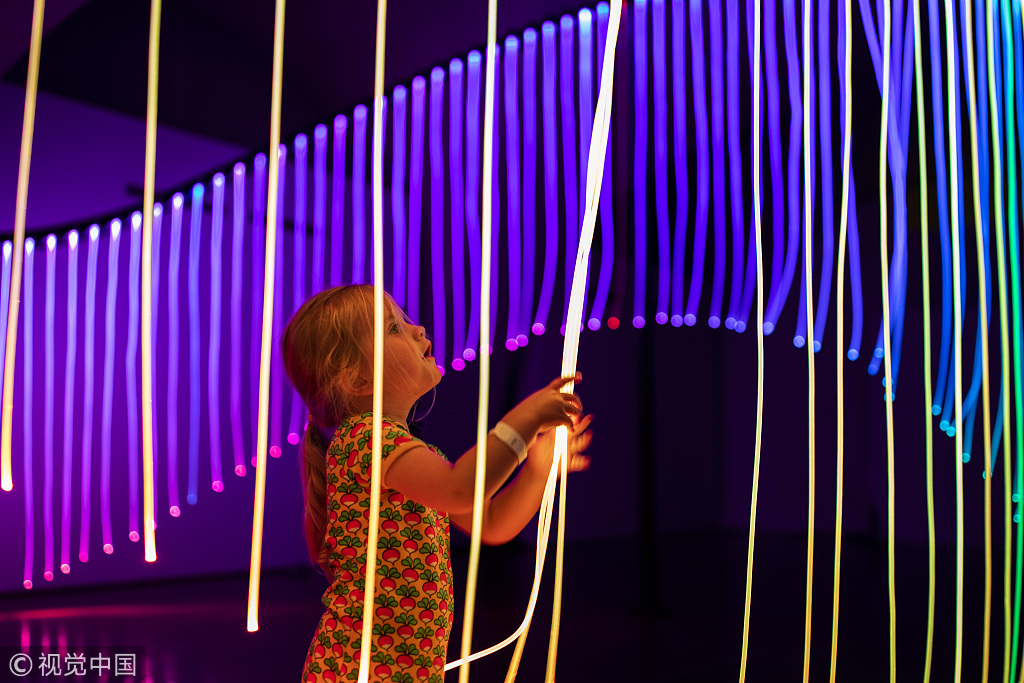 The London Design Biennale included works from 40 countries, cities and territories. This year’s show aims to explore the connection between design and emotion. A full spectrum light installation celebrates the legalization of same-sax marriage in Australia. (Photo: VCG) 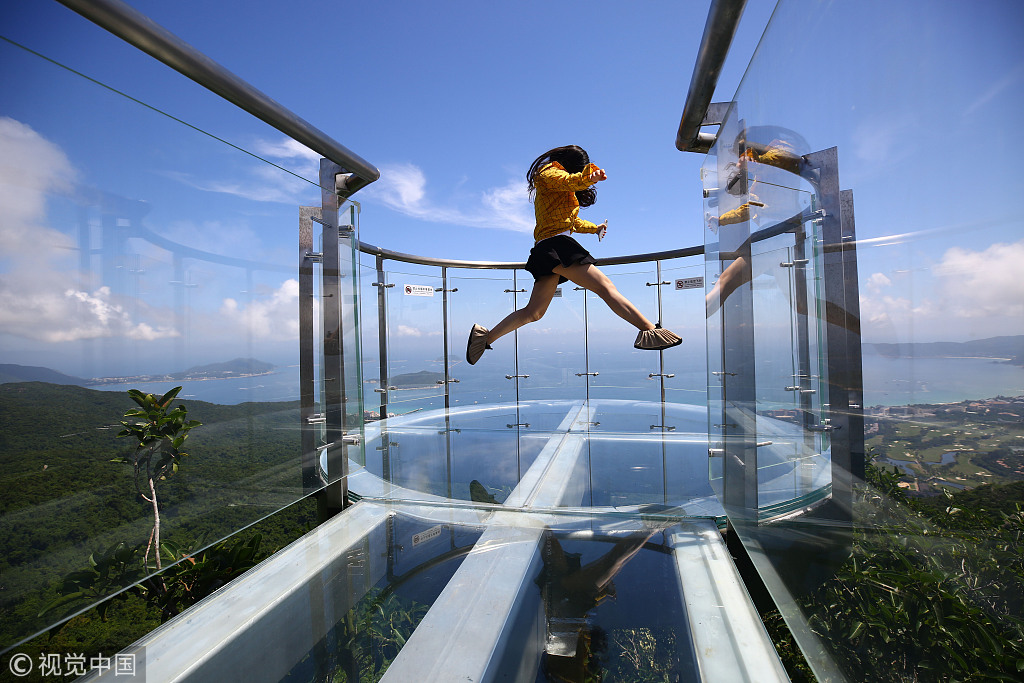