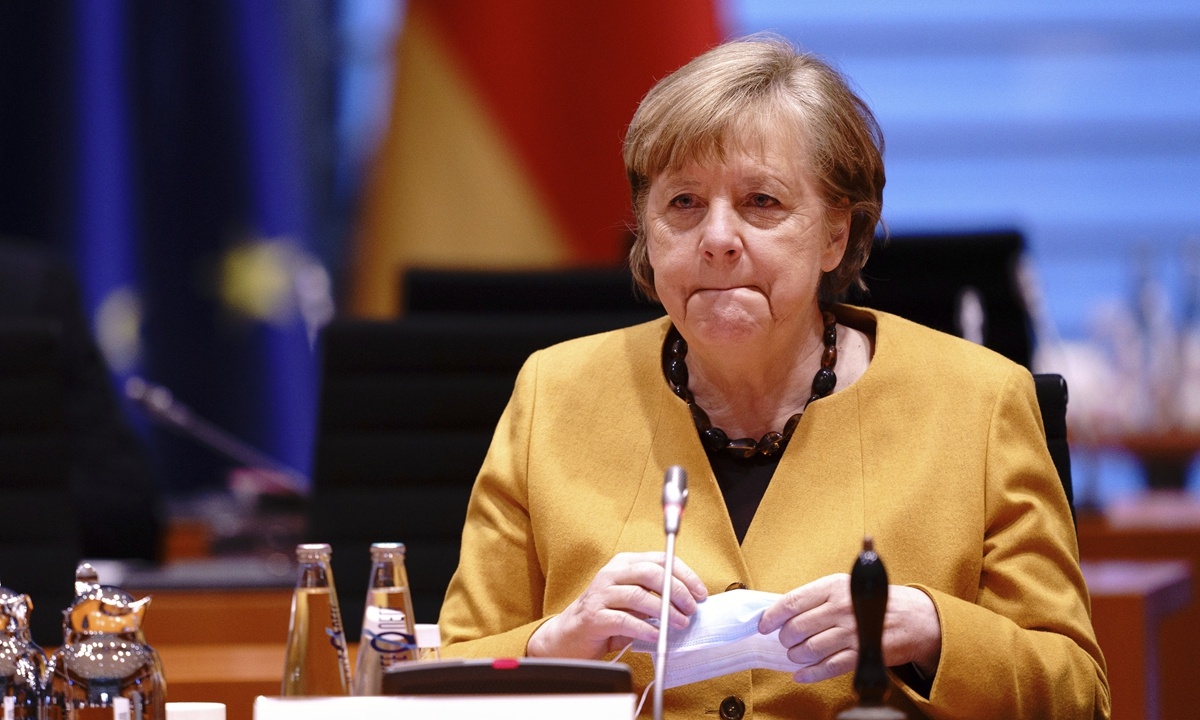 Angela Merkel's conservatives were heaving a sigh of relief on Monday after a convincing win in the last regional vote before a general election that also exposed the weaknesses of the Green party, their main rival at the national level.

The Christian Democratic Union (CDU) under new party chief Armin Laschet won around 37 percent of the vote in Saxony-Anhalt on Sunday, partial results showed, well ahead of the second place far-right AfD party on around 21 percent.

The Greens, who had until recently been polling neck-and-neck with the CDU and its smaller Bavarian CSU sister party at the national level, scored a disappointing result of around 6 percent.

The outcome in the former East German state is a huge boost for conservative would-be chancellor Laschet ahead of Germany's general election on September 26 - the first in 16 years not to feature Merkel.

"Laschet is still a long way from the chancellor's office," the Sueddeutsche Zeitung daily said. But the poll result has brought him "much closer to it."

Berenberg Bank's chief economist Holger Schmieding noted that national polls in the last ten days have shown the CDU and CSU slightly ahead of the Greens again after falling behind earlier in 2021.

Nominated as conservative chancellor candidate in April, Laschet inherited a series of problems including anger over the government's pandemic management and a corruption scandal involving shady coronavirus mask contracts.

At Germany's last regional elections in March - in the states of Rhineland-Palatinate and Baden-Wuerttemberg - the CDU suffered its worst ever results in both states.

That had left Laschet trailing behind Baerbock in terms of popularity nationally.